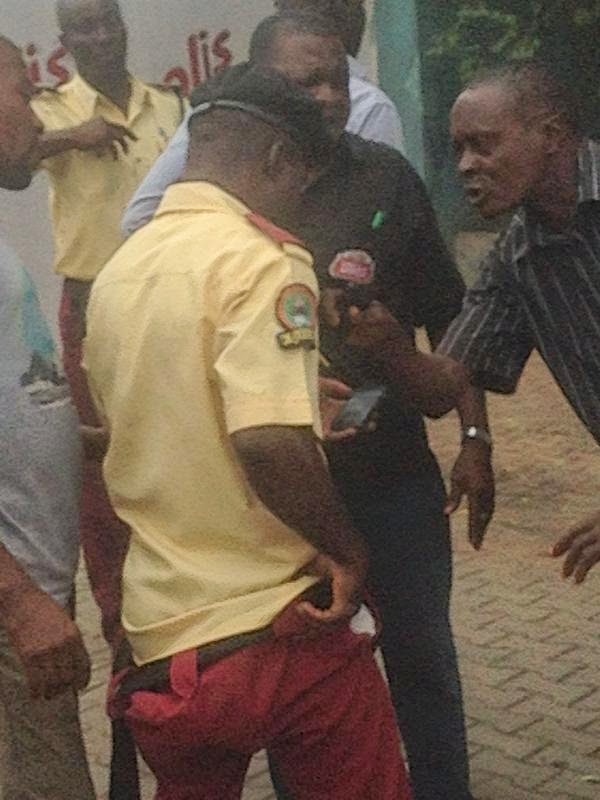 May 15, 2015 – Pictures: LASTMA Official Beaten By Workers For Attempting To Arrest Driver In Ikorodu Lagos

An overzealous LASTMA officer who attempted to arrest a driver in Ikorodu area of Lagos yesterday was beaten to stupor by a rude driver.

We learnt that a hot argument ensued between the LASTMA official and a driver in question after he attempted to stop him by force.

The driver reportedly ran quickly into his company premises to evade arrest. He packed the car came out of the compound and gave the LASTMA guy a terrible beating before being pushed to the ground.

It was the timely intervention of Good Samaritans in the area that prevented the LASTMA official from being stripped naked when other workers in the company came out to carry out jungle justice on the official in uniform. 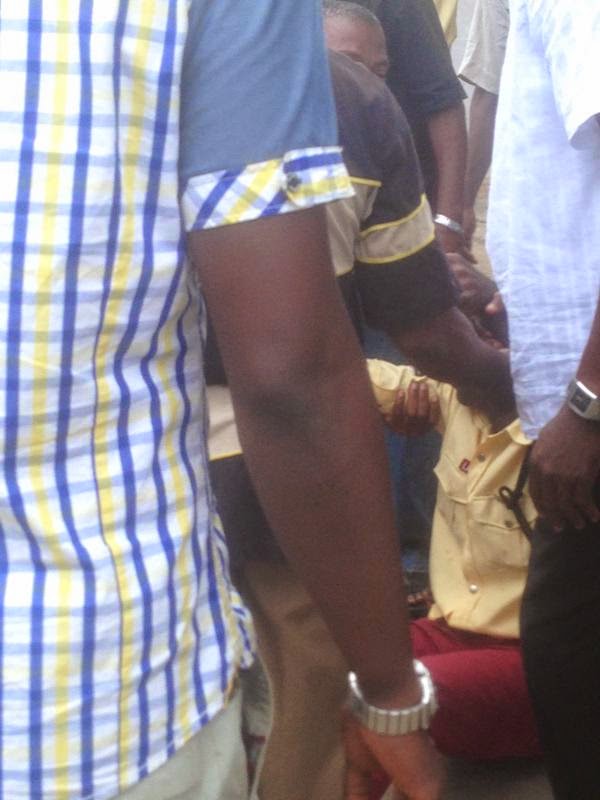 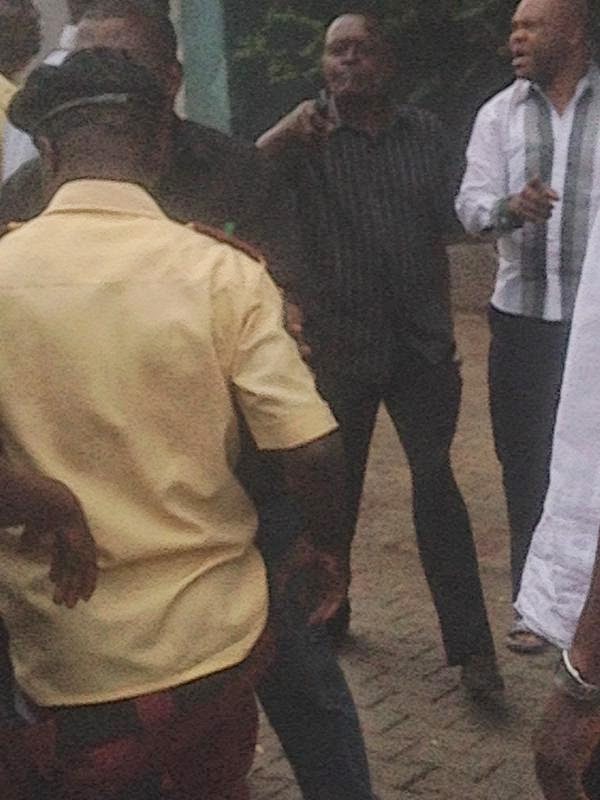 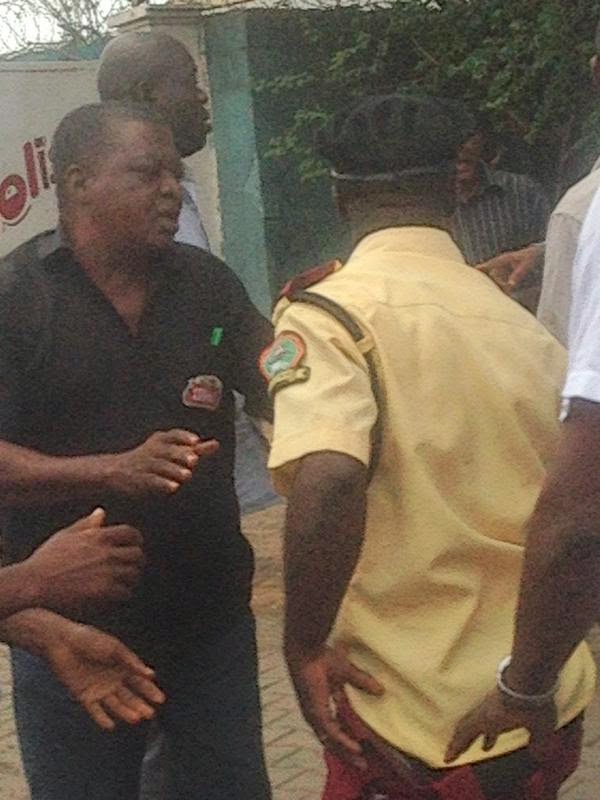 Continue Reading
You may also like...
Related Topics:beaten, LASTMA, official