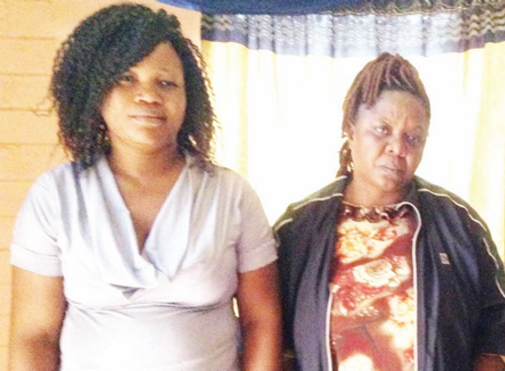 3 people are now in police custody for allegedly forging the signature of Governor Ifeanyi Ugwuanyi of Enugu State.

The suspects, two women and a man, were said to be specialised in forging documents for people to gain employment into government establishments in the state.

A reliable source said that government officials were now forging the governor’s official letterheads as well as his signature which they use to get people employed into some of the parastatals in the state civil service.

A few days ago, reports emerged that fraudsters, suspected to be in the government circles, were now getting people employed into the state civil service using faked the governor’s letterhead and signature.