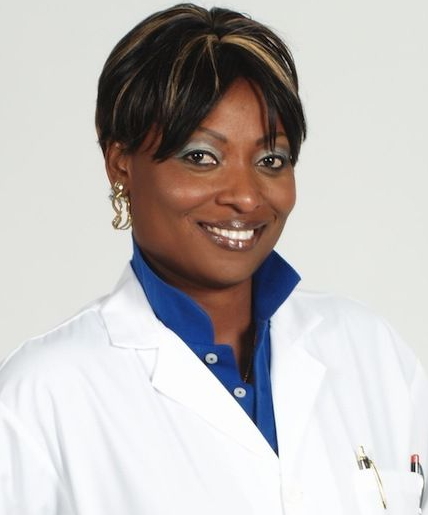 A Nigerian dentist in the US has been arrested for allegedly defrauding the government of nearly $1million in medicaid fraud.

The suspect who had dental offices in Duluth and Doraville  directed her staff to backdate claims for patients whose Medicaid eligibility had expired.

Some of the claims even showed that she treated clients on dates she was out of the country.

Her sentencing will commence on the 3rd of February 2017.

She has also agreed to refund the money and forfeit her interest in over a dozen real estate properties. 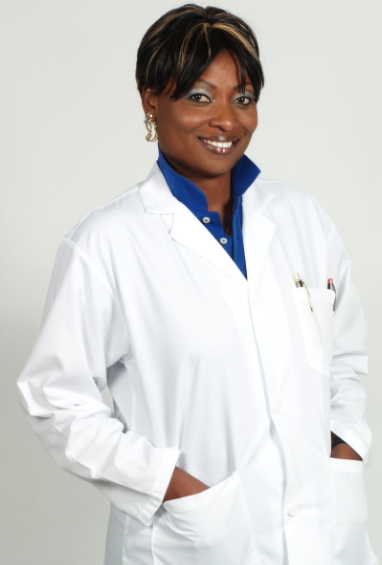 Her two dental offices in Georgia have been shut down.