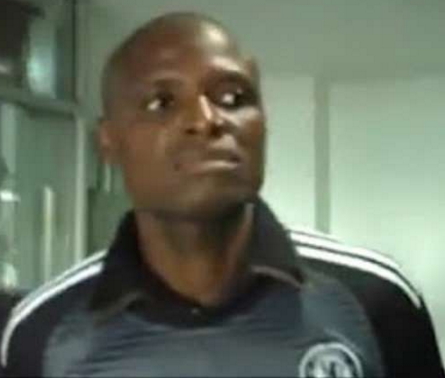 Meet The First Nigerian Drug Dealer To Be Placed On Death Row In Asia In Year 2016, Alexis Zogbelemow

The wealthy businessman and the owner a car rental shop in Nigeria has been handed a death sentenced for drug trafficking in Asia.

The Nigerian man reportedly changed his name to Alexis Zogbelemow while trafficking Methamphetamine to Malaysia back in 2012.

He was arrested at Kuala Lumpur airport on the 28th of February 2012 for the possession of 824.1g of Meth.

He was sentenced to death by Judge Datuk Akhtar Tahir at a court in Malaysia on Wednesday, the 6th of January 2016. 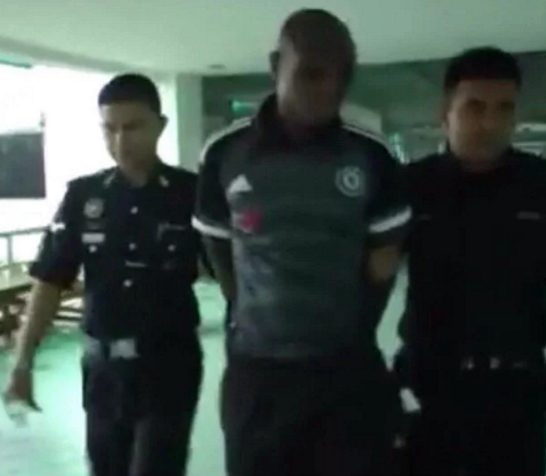 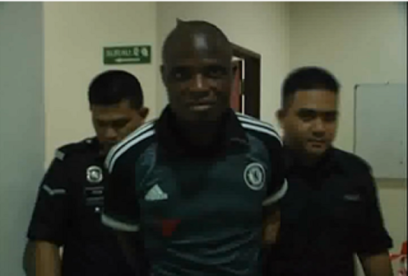 See how the quest for easy money has terminated a destiny.

Only God knows where he would have been if he had waited patiently for God’s time.

So sad!!! May his soul rest in peace.