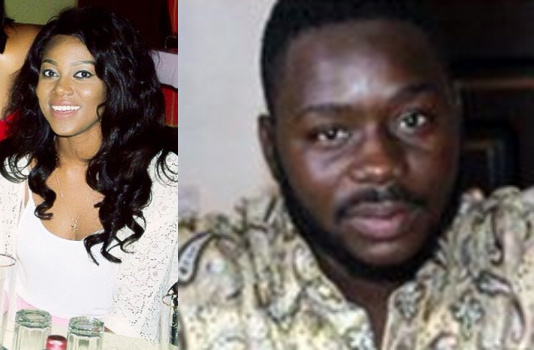 Eze on the right

A Nigerian socialite based in Ghana has been declared wanted for attacking Ghanaian actress Yvonne Nelson.

The suspect identified as Elvis Eze popularly called Elvis Casino reportedly slapped Yvonne Nelson after she allegedly shunned him at a birthday party that held in Accra over the weekend.

According to eyewitnesses, Yvonne Nelson was part of the celebrities invited to Ghanaian-Nigerian actress Ingrid Alabi’s birthday party in Accra but trouble started when Elvis joined Yvonne Nelson to take photos with the celebrant and other guests. He later requested for a hug which Yvonne Nelson turned down. 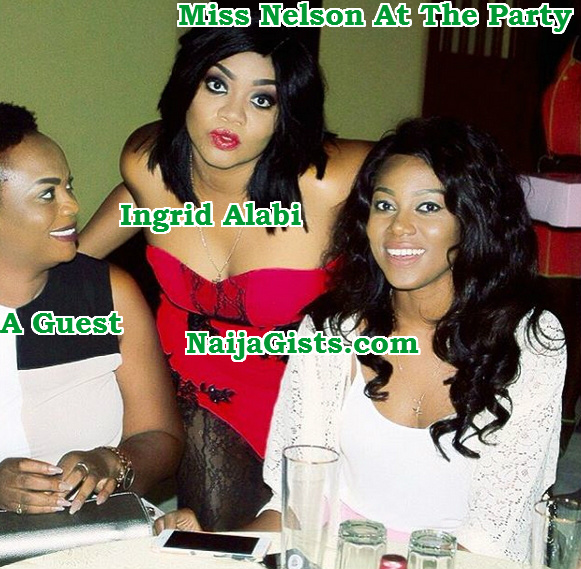 To avoid further insult, Yvonne Nelson quickly left the party and headed for her car but Elvis went after her and gave her a blow on the head.

If not for the timely intervention of eyewitnesses, Elvis Casino might have hurt frightened Yvonne Nelson but they quickly descended on him as Yvonne Nelson escaped.

The actress reported the case to officers at East Legon Police Station in Accra.

Elvis Casino has been evading arrest since Saturday.