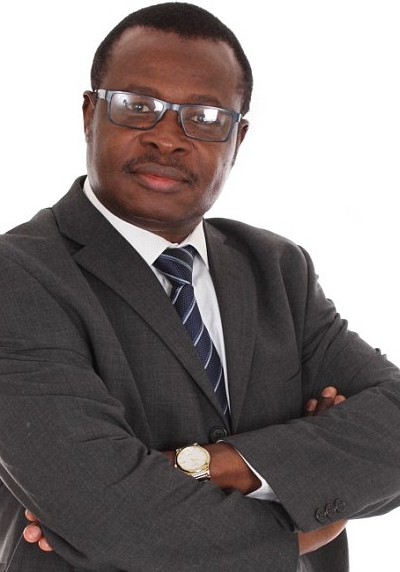 A 14-year-old boy identified as Yusaf Khanny yesterday took the law into his own hands after he allegedly stabbed a 50-year-old Nigerian science teacher in the stomach.

The suspect stabbed supply Science teacher Mr Vincent Uzomah with a knife in the stomach at Dixons Kings Academy around 8:55 am on Thursday while other students watch in horror in a classroom.

He then took to Facebook to inform friends about the attempted murder. 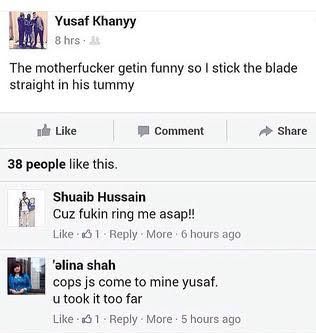 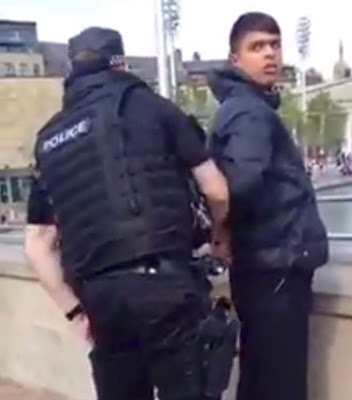 Yusaf being arrested by police after the stabbing

Police said the victim’s injuries are not life threatening. His wife and children are currently at his hospital bed side.

Continue Reading
You may also like...
Related Topics:nigerian, stabbed, teacher