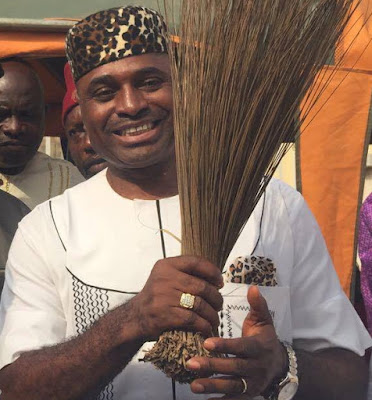 In July 2016, veteran Nollywood actor Kenneth Okonkwo dumped the PDP party over what he called lack of discipline. Since then he didn’t make his intention of joining the APC party known until he was officially welcomed into the party in Enugu this past weekend.

Okonkwo was welcomed into the leading party by ex-Enugu House of Assembly speaker Eugene Odo and Senator Fidelis Okoro. 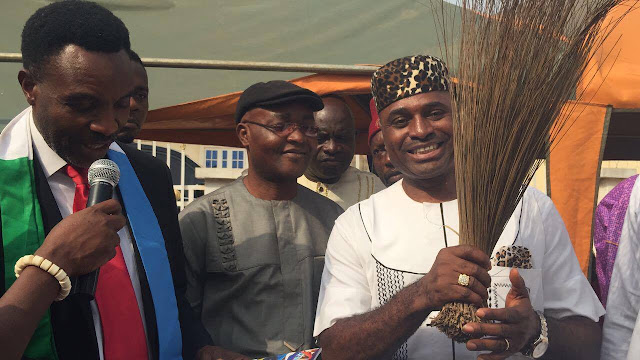 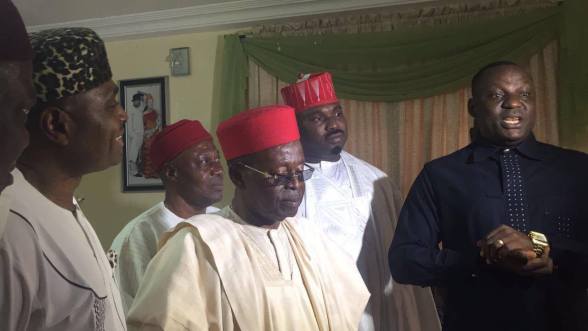 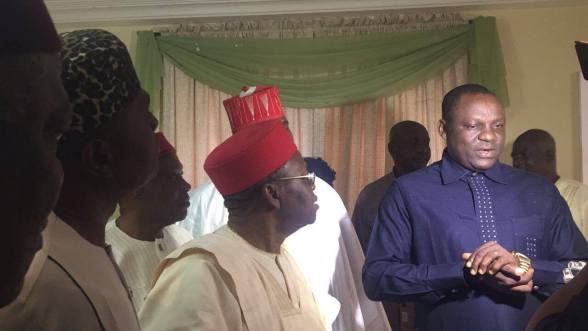