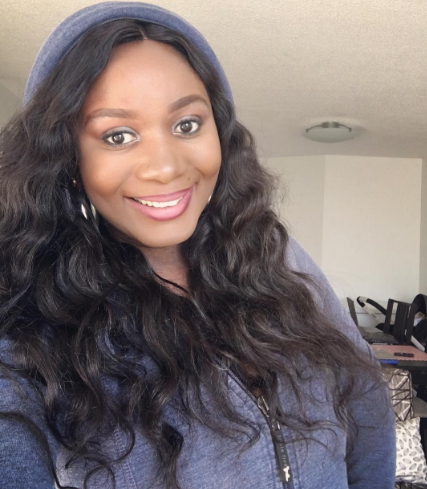 The popular Nollywood actress who denied being pregnant back in August has put to bed.

The actress who took in earlier this year allegedly lied to her fans in Nigeria in order to cover up her ‘out of wedlock’ pregnancy.

A Nollywood insider revealed to NaijaGists.com on Sunday that Amanda Ebeye delivered her first child, Michael on Friday the 28th of October 2016 at Credit Valley Hospital in Mississauga, Ontario, Canada.

The actress who is also a Canadian citizen told friends she will not be returning home anytime soon.

She plans to continue her education and raise her son in Canada.

When asked to reveal the identity the father of her baby, the actress allegedly turned down the question.

However, the source said Amanda Ebeye’s baby father is a married movie producer based in Lagos.

Here are some photos of Amanda Ebeye and her baby boy. 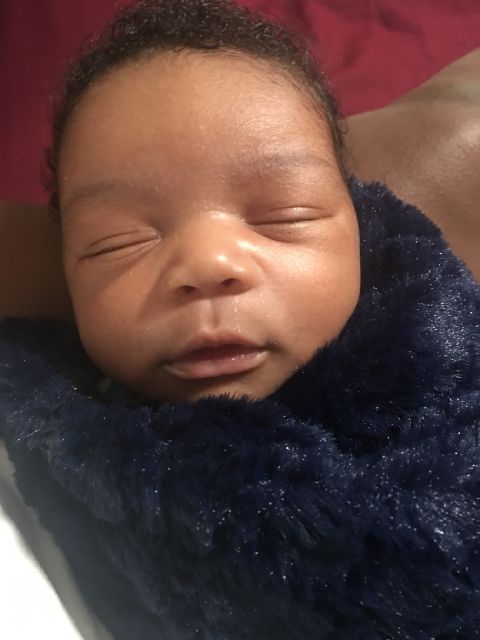 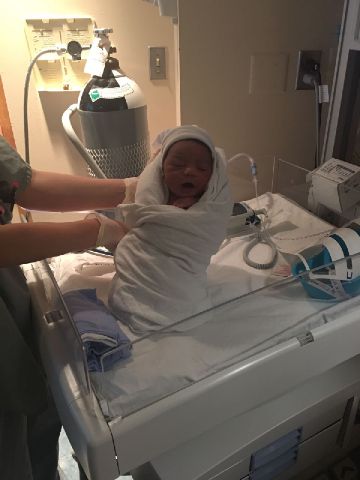 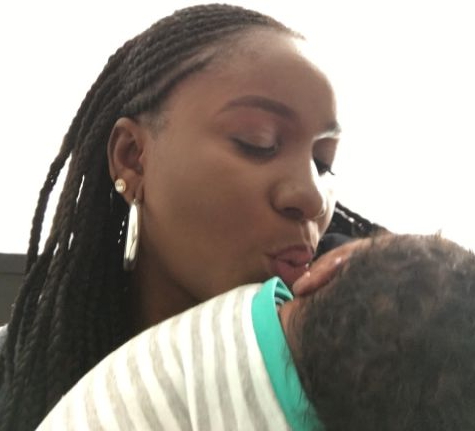 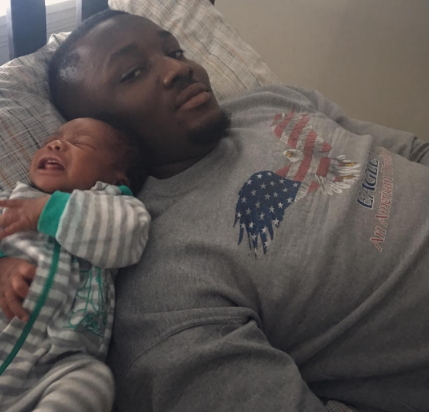 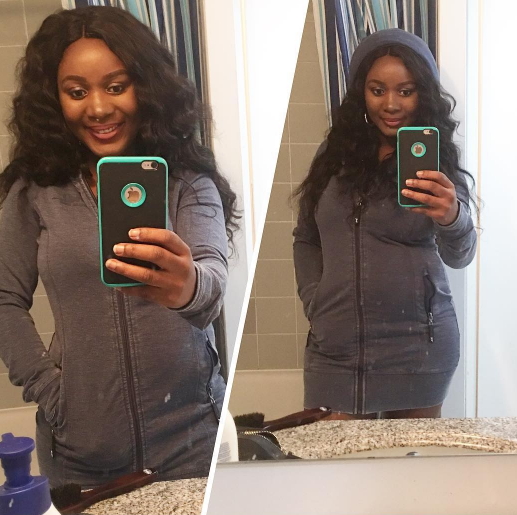 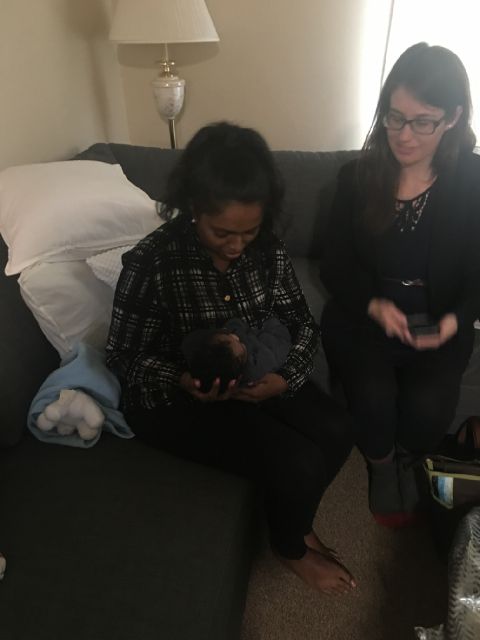