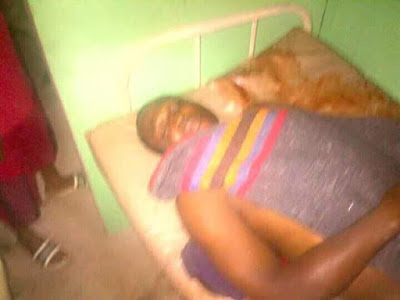 The notorious criminal was stabbed to death by one Mr Chukwu on Friday the 17th of February 2017 in Amaekpu area of Ohafia Local Government Area of Abia State.

Few hours after his death, his loyalists carried out a reprisal attack on his attacker by pulling down a section of his house. 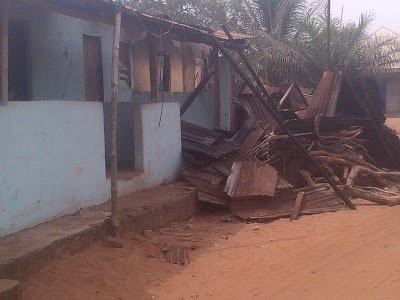 Obasi Kalu’s killer has been arrested by the police. 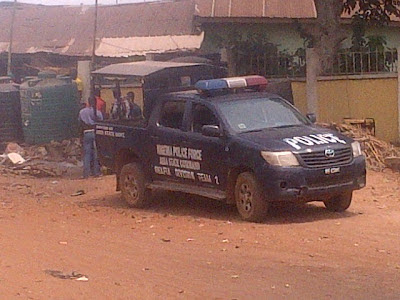