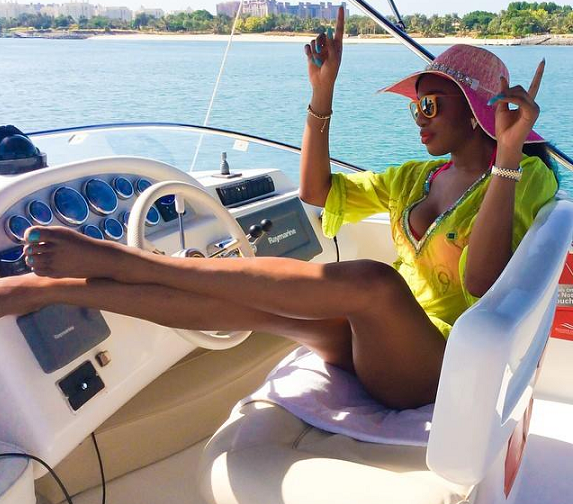 Few hours ago, Chika Ike shared some pics of herself in a pink bikini that displayed her beautiful figure but it seems Chika Ike’s bikini photos didn’t go well with her culture-oriented fans.

Take a sneek peak at what some of them are saying in the photo below: 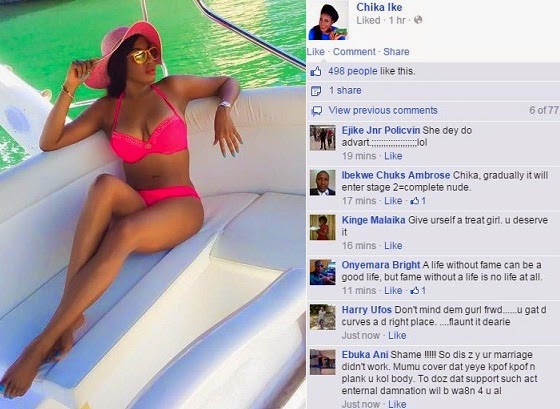 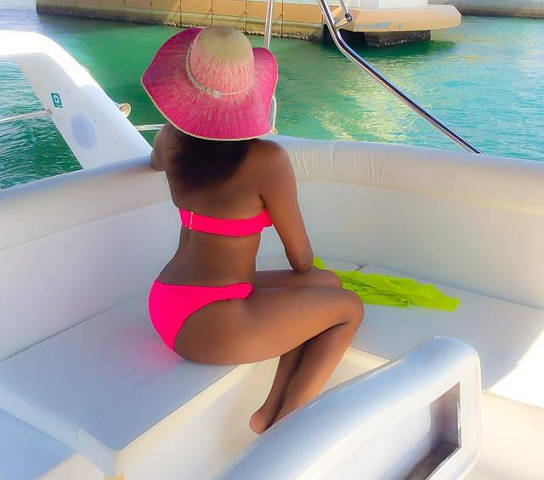 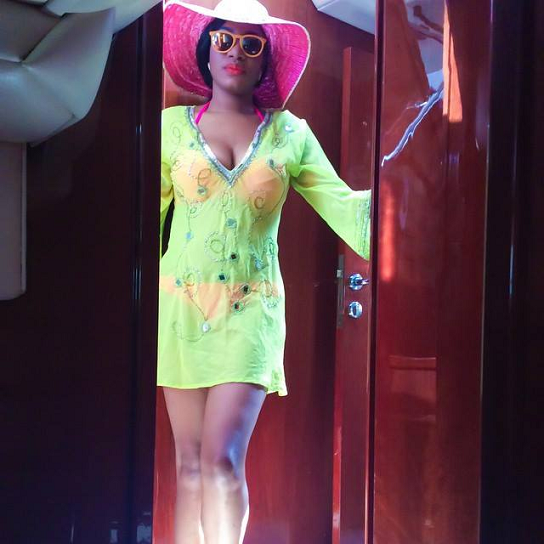 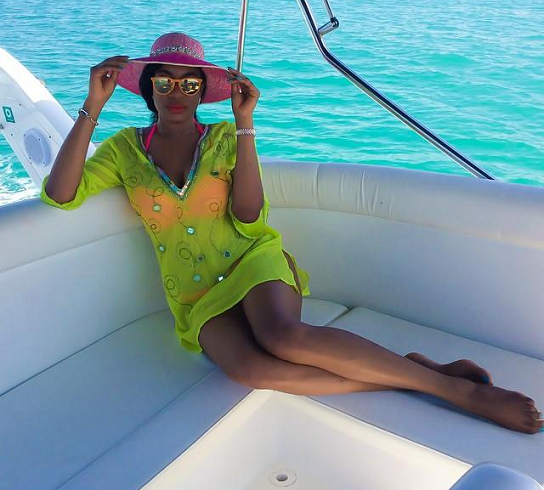 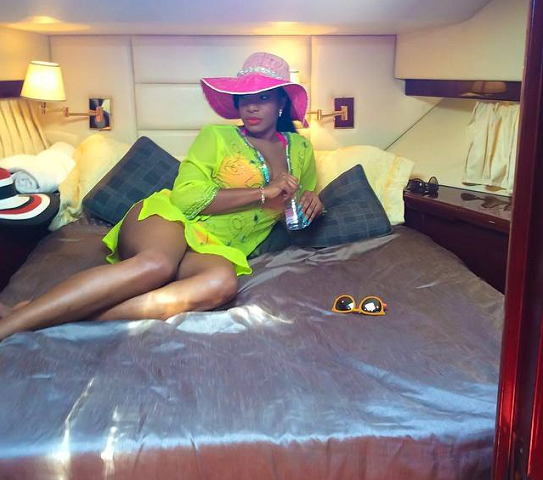 Many of her fans believed Chika Ike is a decent girl not until she started exposing her body.

She has now joined the likes of Tonto Dikeh, Maheeda, Afrocandy and others using their bodies to generate controversy online.