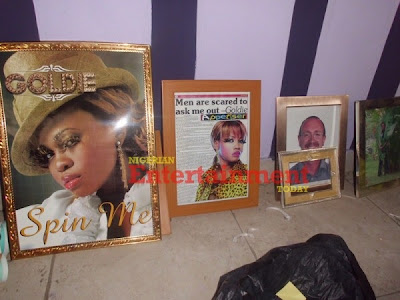 On Wednesday a charity auction was held in memory of late singer Goldie Harvey who died on February 14, 2013.

Several of Goldie’s fans and friends stormed her house to buy items hoping to keep them as antiques. 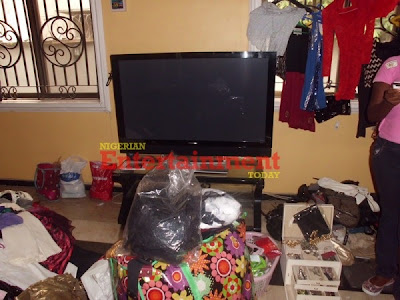 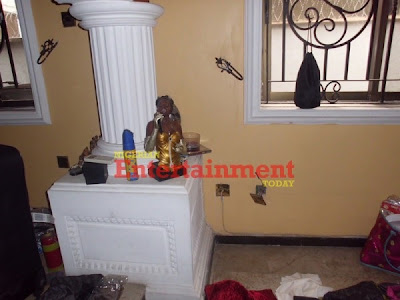 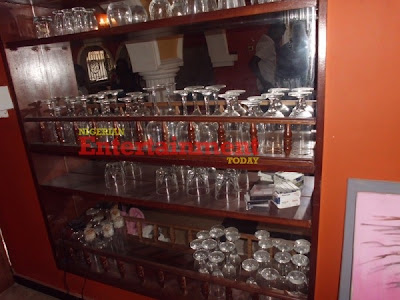 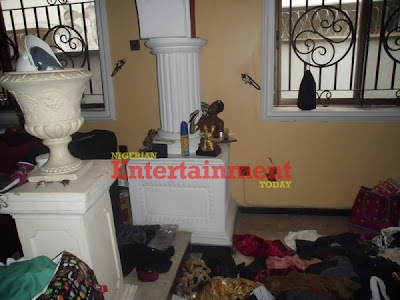 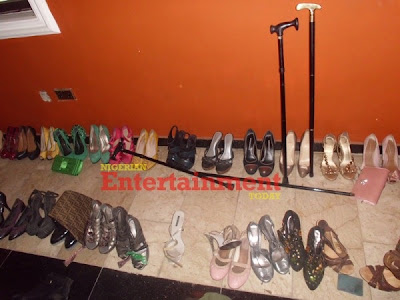 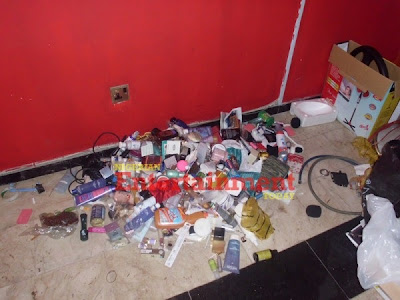 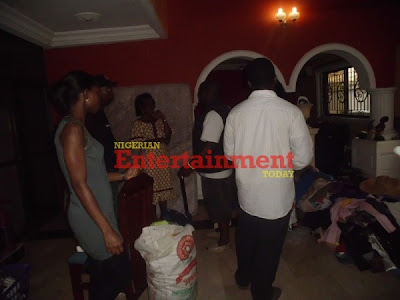 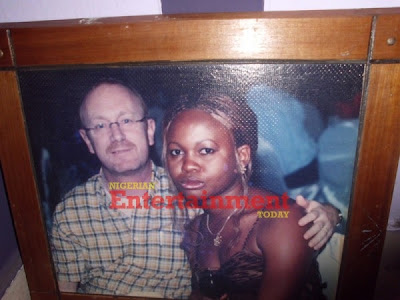 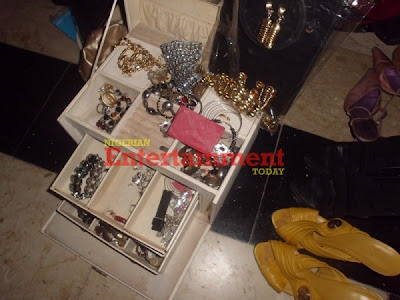 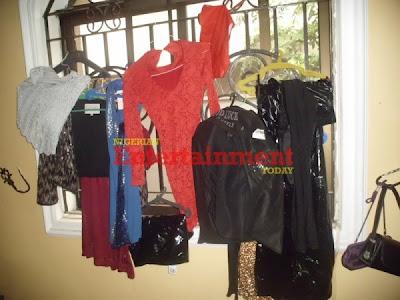 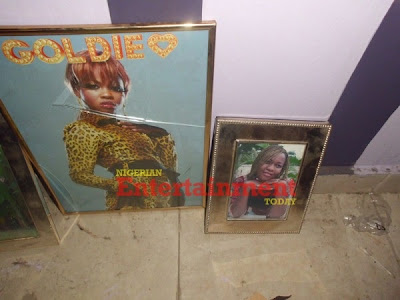 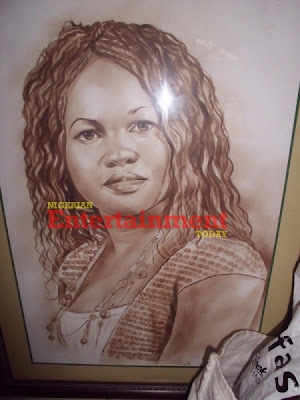