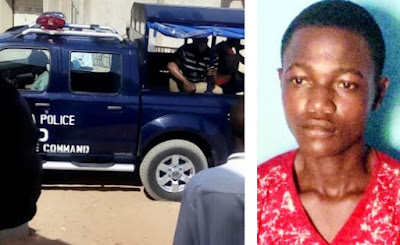 Kunle Ayelumo caught Akeem around 9pm in Matogun on Monday after a burglary operation. 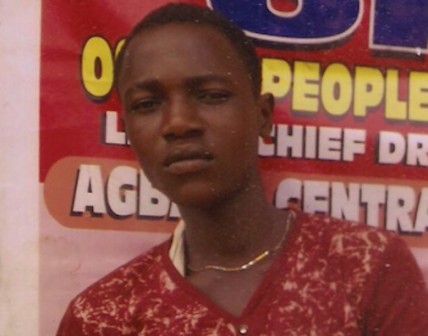 The suspect reportedly confessed to the police that an inspector is the power behind his successful operations.

His oga on top, Ijaya has been detained.