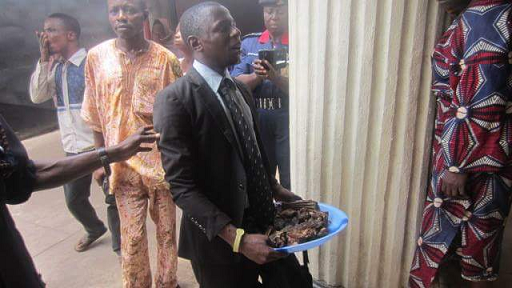 A fake pastor has been arrested in a desperate attempt to cast evil spell on innocent people.

According to eyewitnesses, the self-acclaimed Pastor identified as Johnson Adeniyi was caught at Ijomu area of Akure on Wednesday while hawking fried meat and begging people to eat it for free.

When confronted, the suspect reportedly gave conflicting stories on why he urged people to eat the fried meat.

When his answer didn’t satisfy the two men who initially challenged him, he was dragged to the palace where police officials came to arrest him.

Johnson Adeniyi is presently in police detention in Akure. 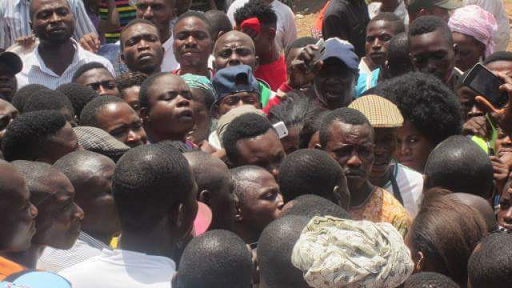 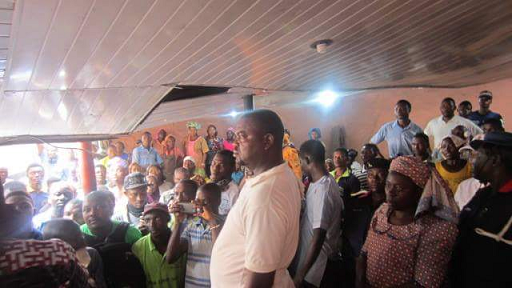 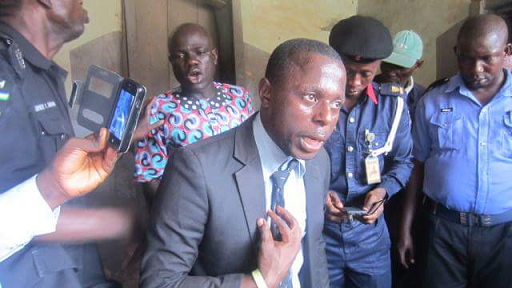 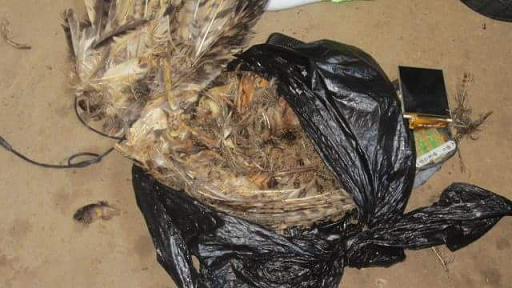 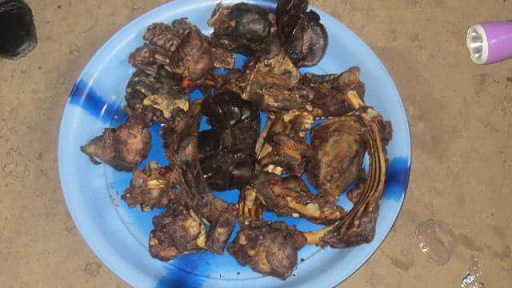 16 thoughts on “Photos: Pastor Caught With Charms In Akure Ondo State As He Goes About Offering Free Fried Meat”