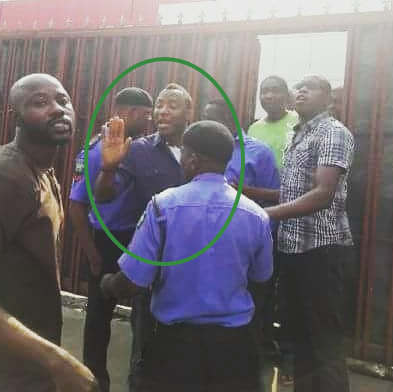 The journalist was picked up today in his home by Policemen attached to Area F Command in Ikeja today for allegedly blackmailing one Lekan Fatodu, a journalist based in London.

Fatodu in his petition to Police IGP claimed that Sowore published a false money laundering story about him. He added that Sowore accused him of assisting politicians to move money out of Nigeria in one of his new updates.

He was arrested this evening and later released.

Tupac Shakur’s Handwritten Love Letter From Prison Offered For Sale At 25,000 Dollars
Trump Condemns Russia For Hacking US Election, Says They Shouldn’t Have Done It