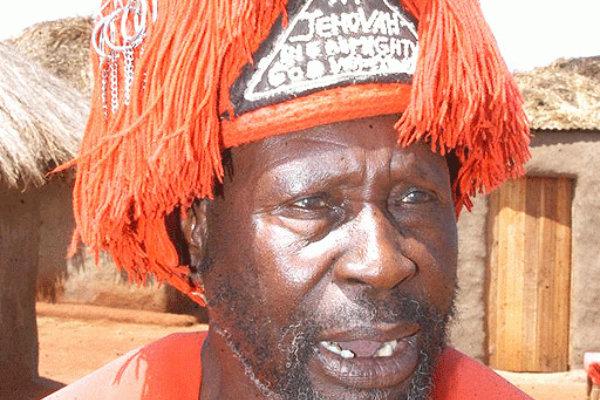 The controversial sect leader who calls himself the living god of Kenya died at age 98 on the 18th of July on his way to a Nursing home in Kitale town.

Since his death, his lost followers have been praying for his resurrection.

Before his death, he was confined to a wheelchair for weeks. 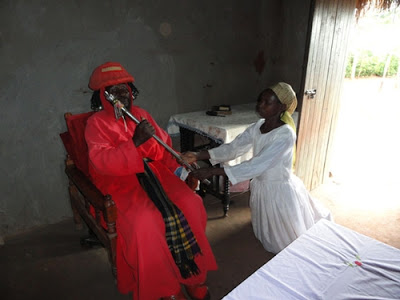 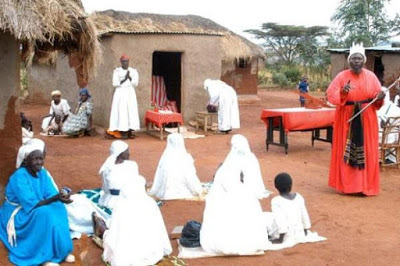 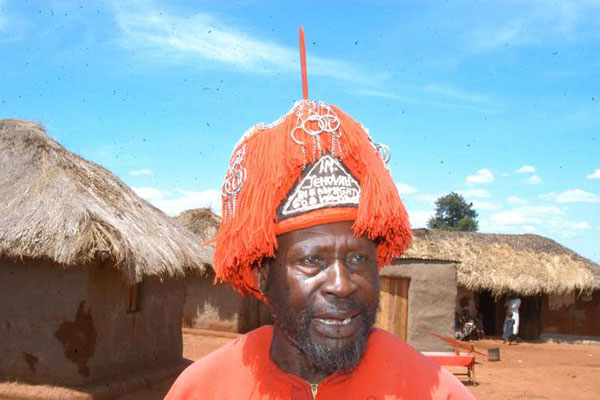 At a point he said he brought HIV to earth to punish humanity for disobeying him.

Months before he gave up the ghost, he ordered Kenyan Government to pay him 3 billion shillings approximately $3.8 Million. He threatened to curse Kenyans if he didn’t receive the money within 3 months.

The Sayo prophet has over 2000 followers. 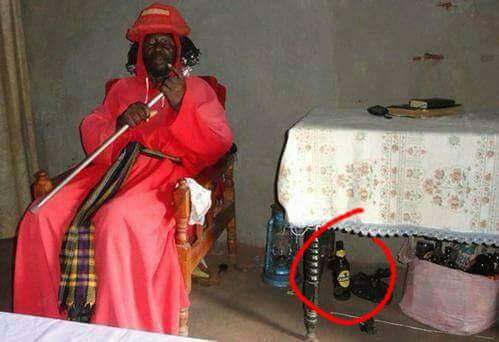 Isn’t life strange? How gullible can people get?