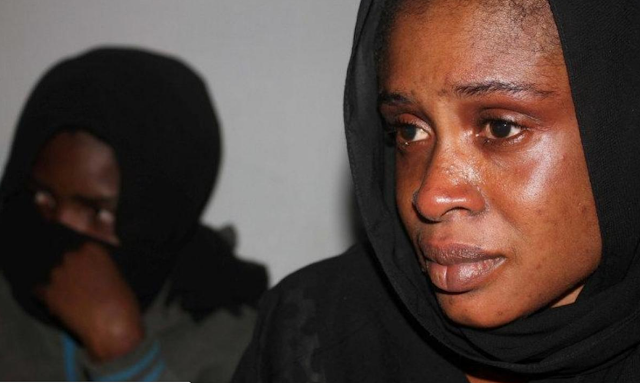 Some fleeing smugglers have killed 7 out of the 35 illegal African migrants they were taking to cross the Mediterranean sea for onward journey to Italy.

According to migration official, Adel Mostafa in Tripoli, 28 were rescued yesterday Sunday the 4th of June 2017 when an abandoned refrigerated truck was discovered at Garabulli, a town located east of Tripoli, which serves as a common take off point for migrants crossing the Mediterranean sea to Italy.

Mostafa said they got a call from civilians who reported that they were hearing voices coming from a truck which contained Africans.

The survivors said they were abandoned two days prior to their rescue by their smugglers who fled to the other side of the road after unknown gunmen fired bullets at the tyres.

The survivors are currently at a detention center in Tripoli. 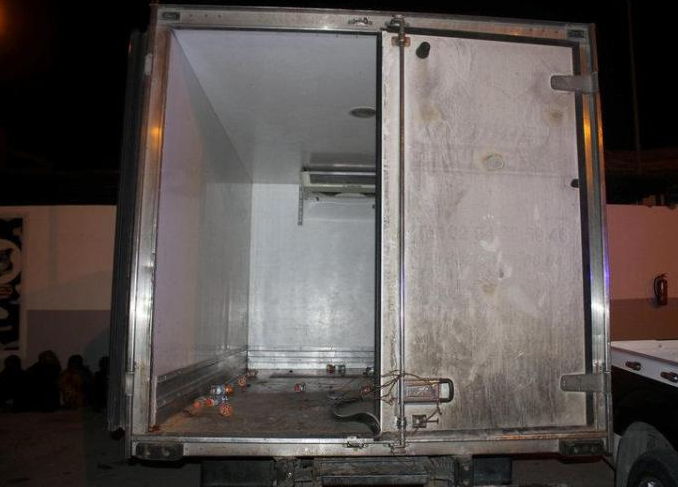 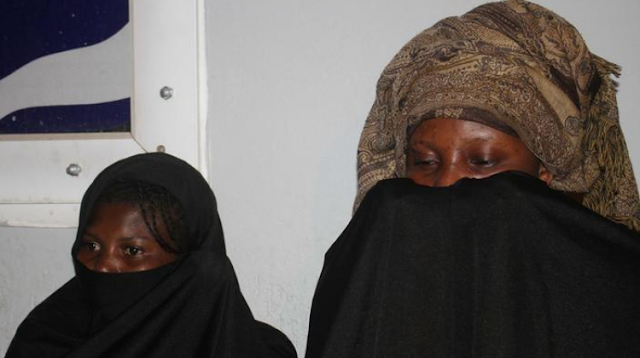 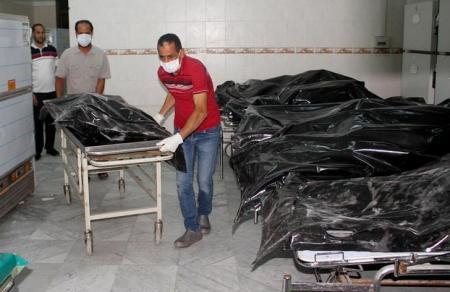