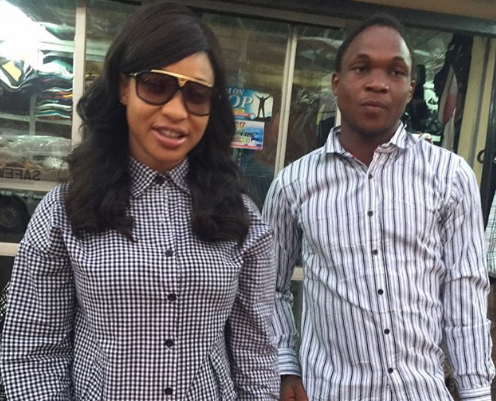 Earlier today, absentee Nollywood actress Tonto Dikeh took to the social media to share a touching story of a 23-year-old man Asthma man who was kicked out of a moving tricycle after being robbed by some last chance robbers. 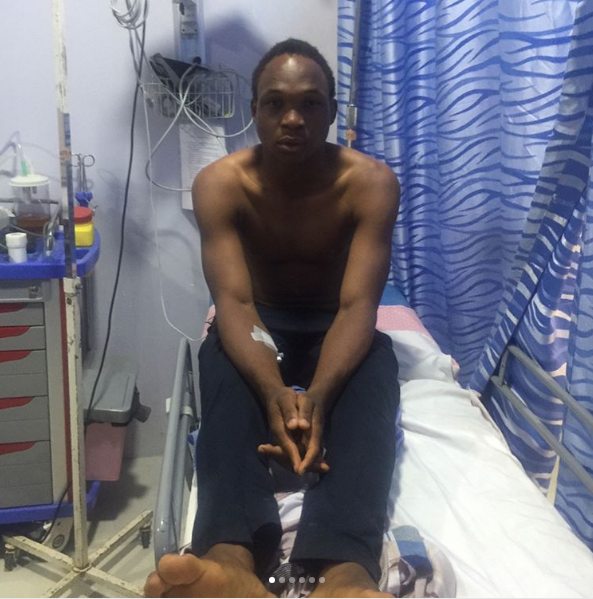 Hear the victim narrates how he was attacked: 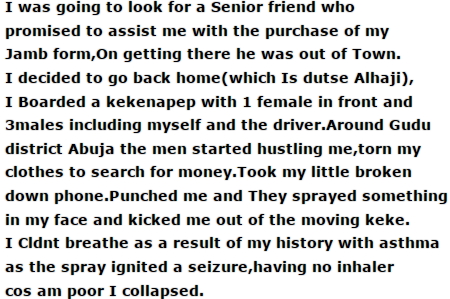 The victim John Doe, real name Richard Okpelibie who hails from Anambra state has been discharged from hospital with his hospital bills fully paid for by Tonto Dikeh’s foundation. 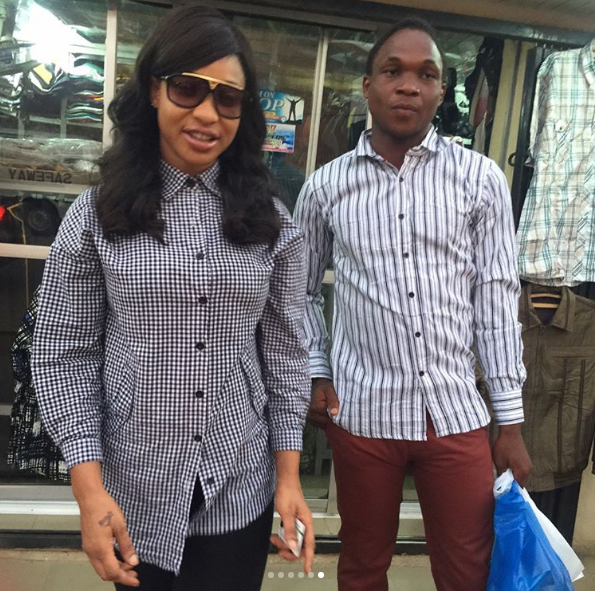 He was taken to a nice restaurant where he enjoyed a delicious meal tonight. 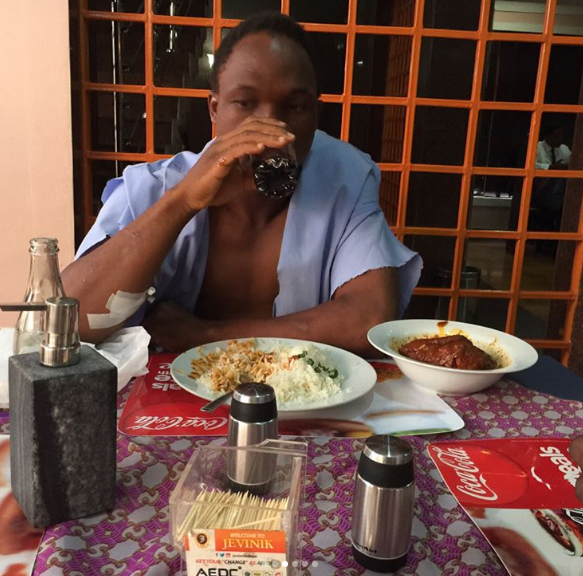 She also took him shopping…. 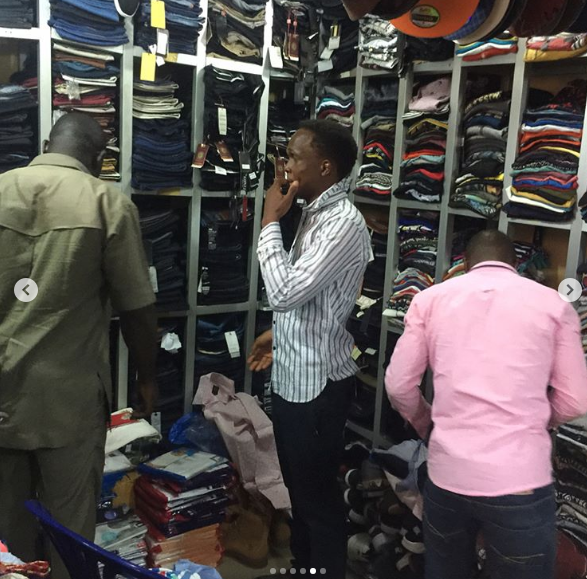 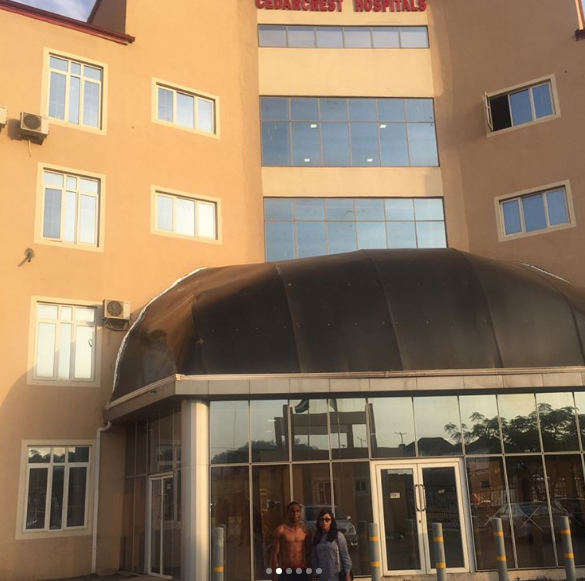 Tonto Dikeh told fans all his inhalers and medication bills have been settled.

The actress said she got John Doe a secure Uber ride home.