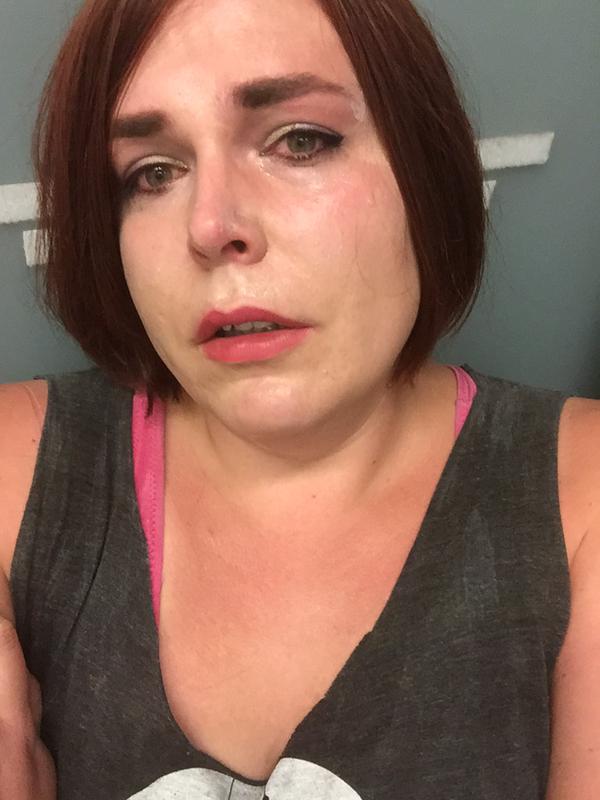 A man who transformed himself into a woman has been arrested in Florida after his penis scanned as anomaly at Orlando Int’l Airport. 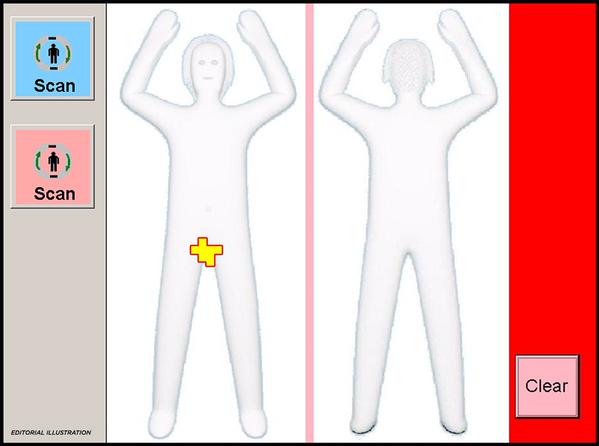 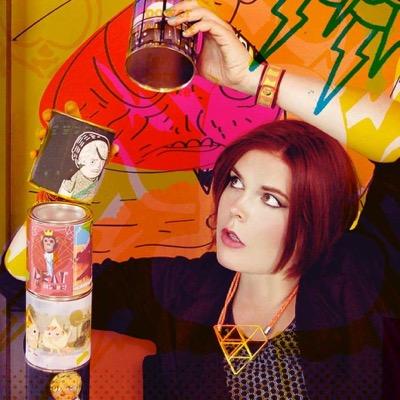 Shadi Petosky said he was humiliated after TSA officials subjected her to a 40-minute inspection which led to her missing her flight.

Petosky said she queued in the female line at the security check point when the scanner picked up penis, tagging it as anomaly. 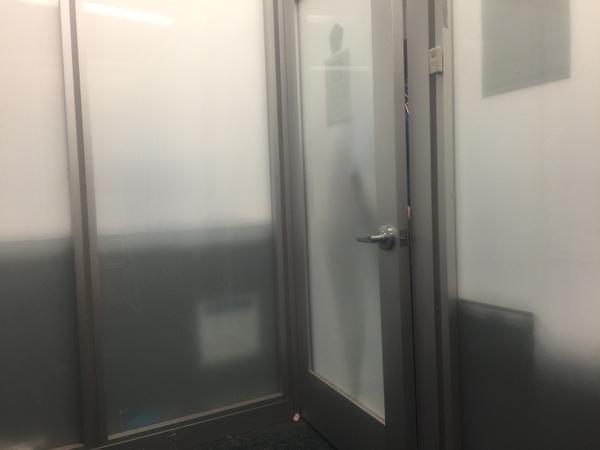 She was taken into the above interview room for questioning before she was later released 40 minutes after.

Wonders they say shall never cease.