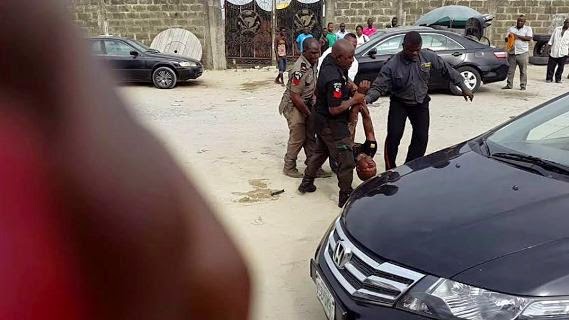 A Zenith Bank customer was beaten to the point of death on Wednesday by some trigger happy mobile police officers attached to the bank yesterday.

According to an eyewitness, the victim was about entering Zenith Bank when an argument broke out. He was dragged to Elf Bus stop in Lekki Phase 1 where the wicked Mopol descended on him.

The witness said they used belt and gun to beat the hell out of the guy who later fell into coma.

We learnt that other policemen and motorists took the man to the hospital.

The identities of the brutal policemen who reportedly attack the guy is still unknown.

No word yet on his condition. 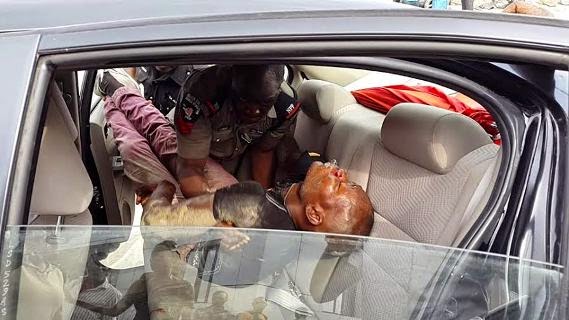 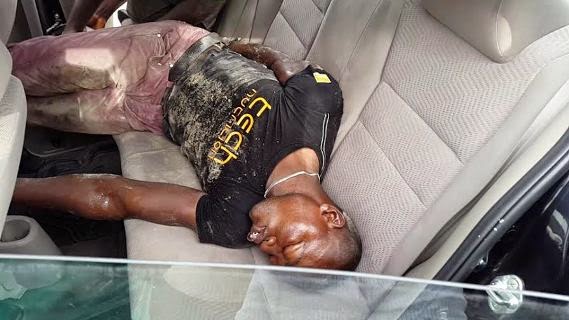 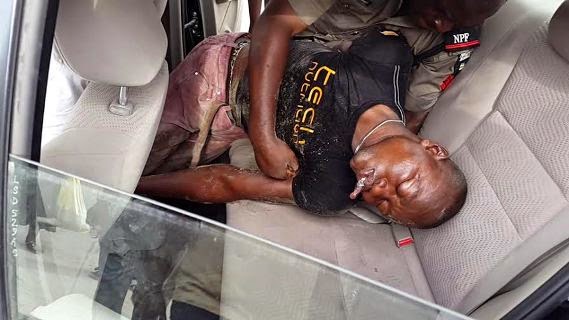 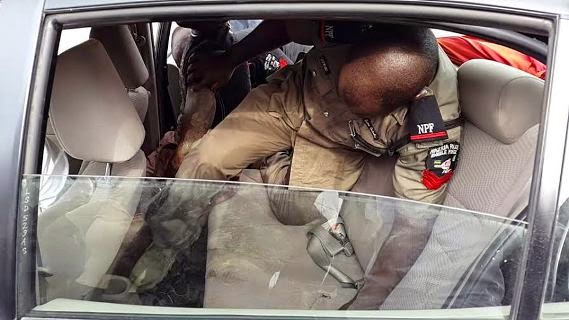 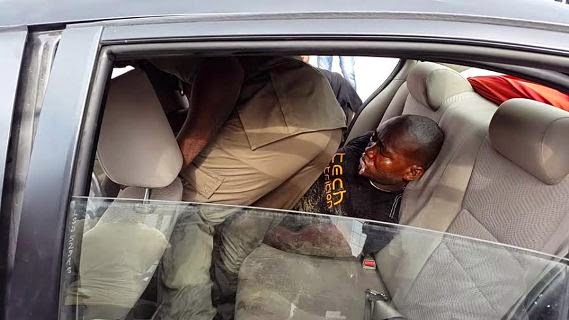 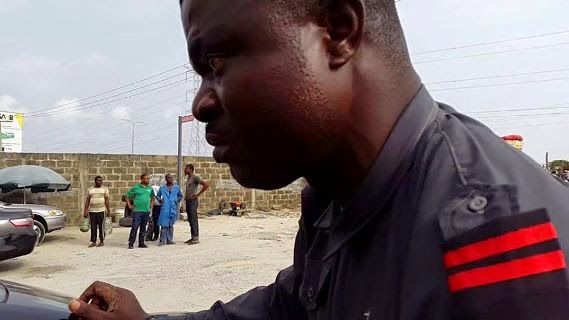 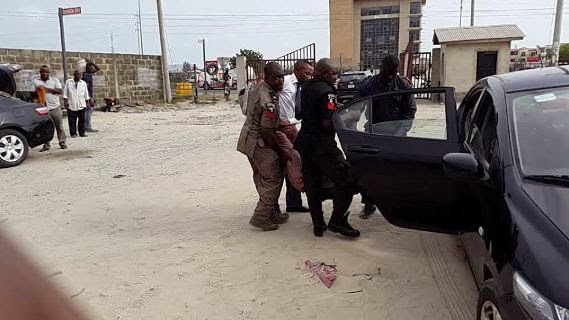 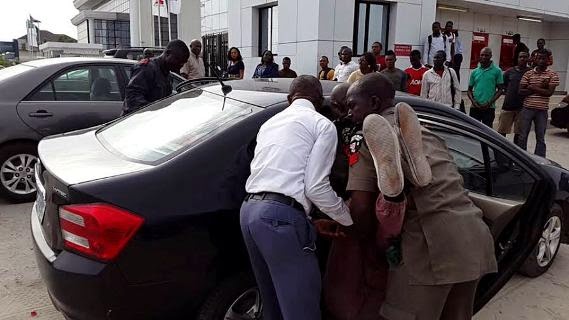 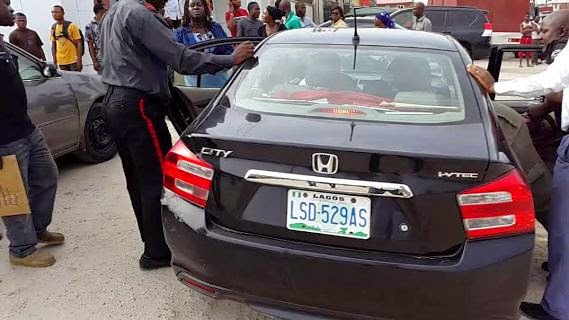 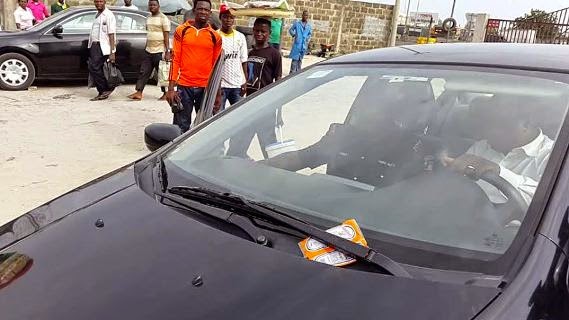 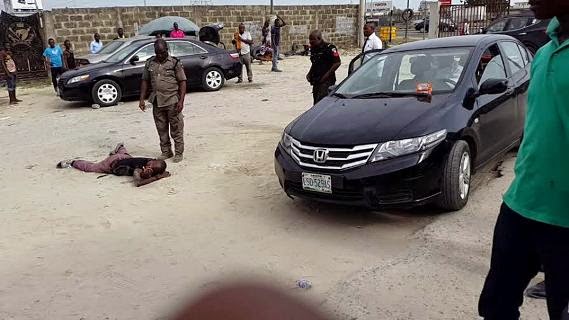 This police brutality is going out of hand. These are the people paid to protect lives.

Haba this is just too much…..