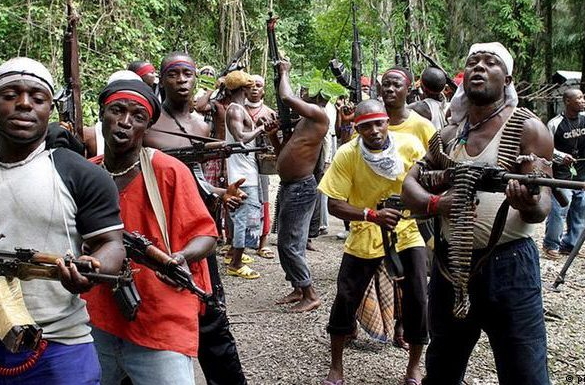 The officials of Lagos State Police Command have launched an aggressive manhunt for the Ijaw militants who killed over 50 residents of Ikorodu Lagos last week.

The gunmen alleged to be from the Niger Delta region were said to have entered the community through waterways before unleashing mayhem on the innocent residents of Ikorodu on three several occasions.

The death toll of Ikorodu Lagos attacks is now over 50 as some injured residents are still clinging to life at various hospitals in the state.

This is what Owoseni told pressmen in Lagos yesterday.

“What people must know is that this is not an investigation or operation that you can just say one plus one. The guys are taking advantage of the creeks. They hit and run to the creeks and also use the wee hours in the night to carry out that operation. Anywhere in the world, the military and police hardly operate in the night and so they have been taking advantage of that and that is why we have now in place a permanent standby points in all the four areas that we have identified as where they are coming from,”.

Owoseni added that arrests that could lead police into the hideout of the militants have been made.

He promises to find a permanent solution to the impunity being carried out by the pipeline vandals turned militants.