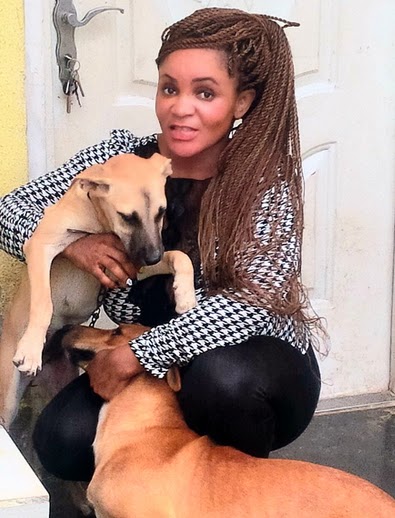 Cossy took to her twitter handle to break the news recently when she posted the following message.

‘We are doing our very first movie entitled Power Girls. It is my very first project as a producer under Play­girl Pictures. Wish me luck.”

Cossy hit limelight in the early 2000s after she danced semi-nude in one of Obesere’s videos.