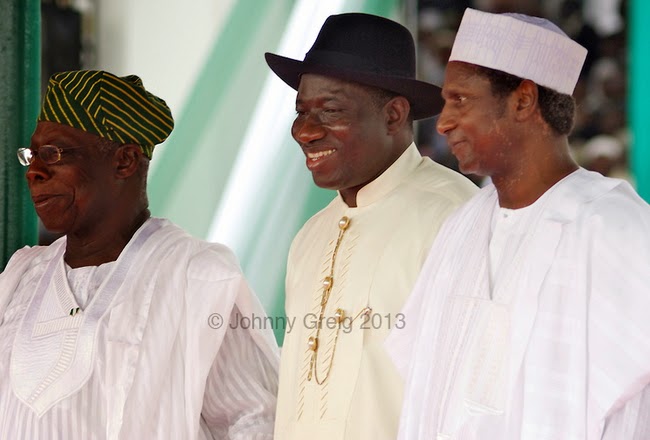 The recent allegations and condemnation of President Jonathan’s tenure by former President Obasanjo brought to light the existing problem between the former teacher and his student.

Obasanjo who was believed to have hand picked Jonathan to serve as Yar’adua’s deputy in 2011 has apparently fall out with his former God son who he now sees as a renegade.

It will be recalled that it’s due to some changes and persecution of Obasanjo’s loyalist in the PDP that made him to resign as the party BOT chairman last year. 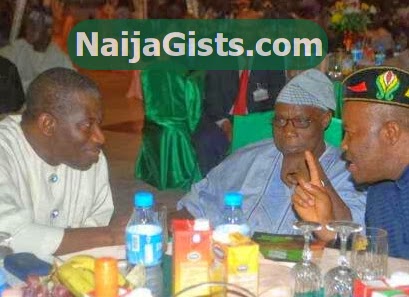 Also the fact that Obasanjo has been meeting opposition leaders recently has led to some suspicion from his party’s leadership.

It is like Baba’s tongue is itching. His recent condemnation of Jonathan administration was the fourth this year. He has also condemned Nigerian parliamentarians calling them assembly of thieves.

Before Baba condemn this my writing also, let me say Baba please put pepper on your tongue to stop itching.

While the 20 billion dollars stolen, Baga massacre, insurgency is an advancement of practicals from Baba’s tenure to Jonathan.

Baba is in many ways different from Jonathan. Baba was a general who fought for Nigeria’s unity. Baba was a former President and a revered politician while President Jonathan have no shoes in the 1970s. He is not an experienced politician.

Baba needs to get this right. What he is saying is the truth. Baba should join hands with other good wishing Nigerians to rescue Nigeria from this unrest. If Baba at close to 80 will want Nigeria to develop, then all Nigerians must follow suit in doing so.