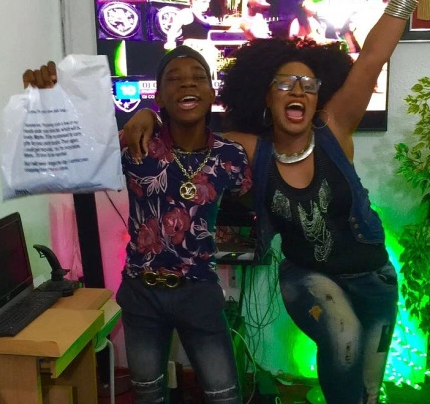 The star singer was among the celebrities invited to guest the birthday celebration of Faith Jets CEO’s son.

The celebrant is the son of Faith Funmilayo Ajibade.

See more photos from the party below 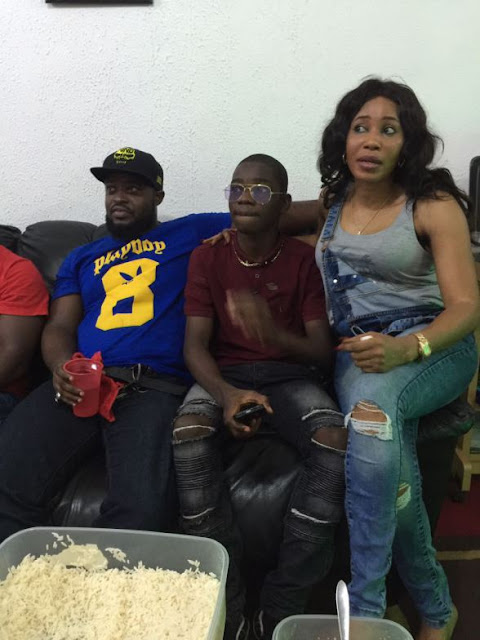 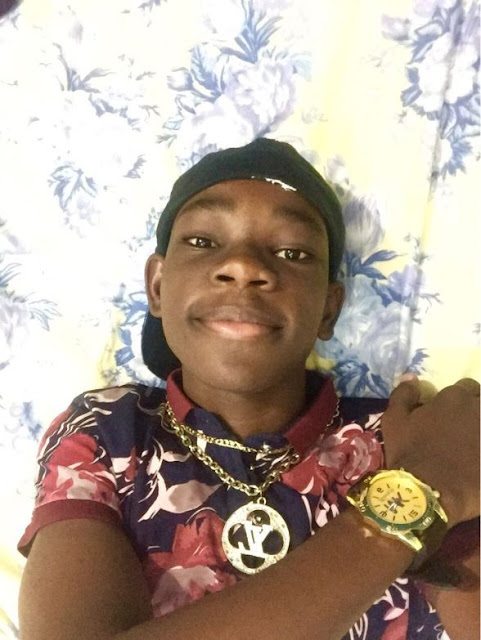 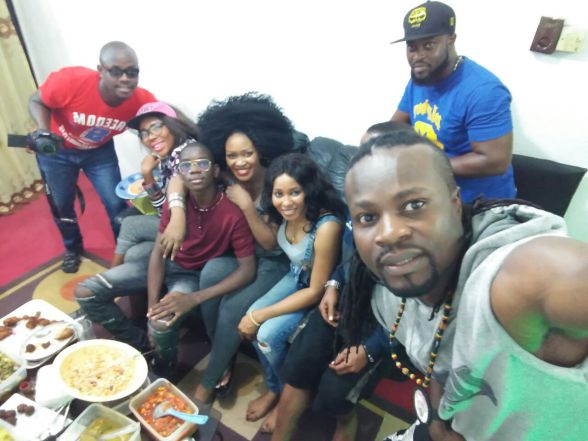 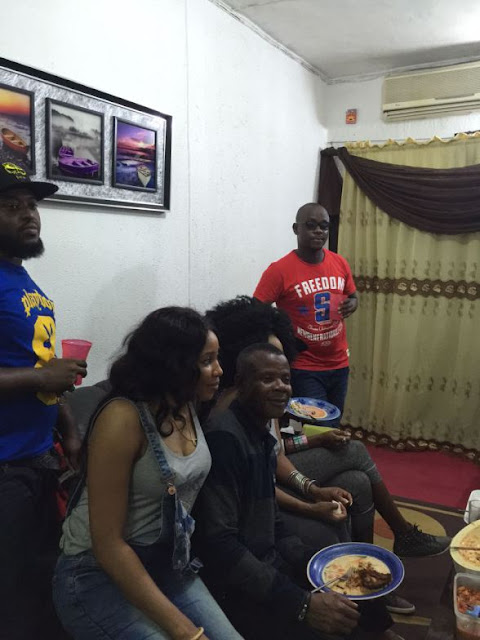 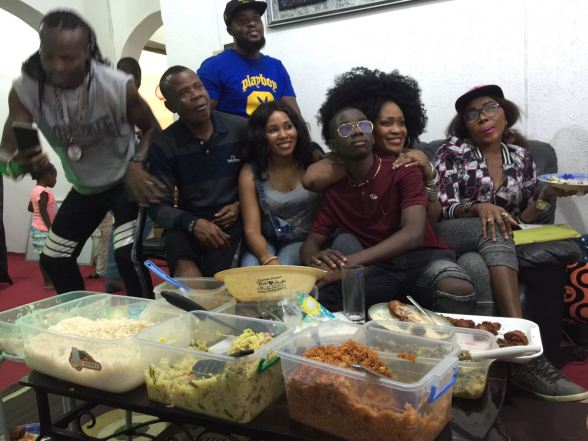 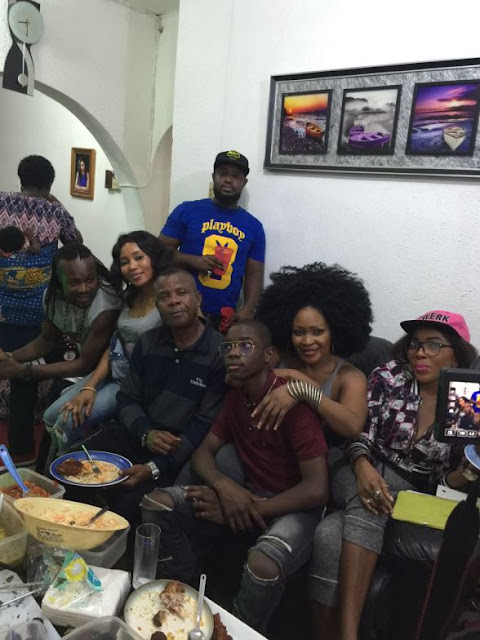 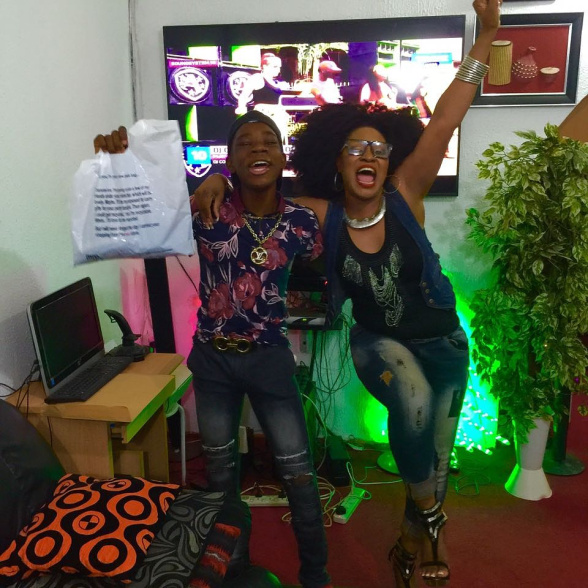 Her marriage of eight years crashed on the ground of infidelity and lack of trust late last year.