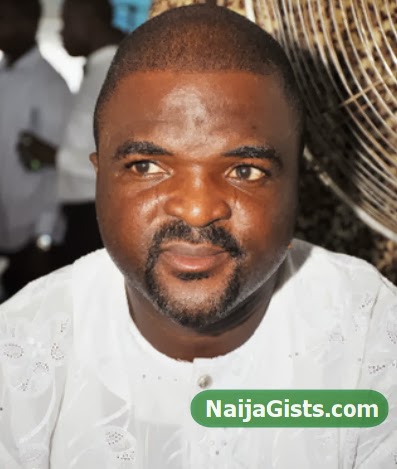 The Papa Tosibe of Fuji music, Alhaji Abass Akande Obesere who was arrested yesterday for allegedly raping a lady has been released from police net.

After several hours of questioning at the State Criminal Investigation Department 14, the Fuji star has been released over lack of witness.

A police source said, “We invited him based on the petition we received and he has written a statement. He said the woman was his girlfriend and she had come to visit him at home.

“Obesere is not a flight risk, so we have released him on bail. However, investigations will continue and if he is found culpable, he will be arrested.

“The woman in question came to Obesere’s house willingly and was not abducted. There are no eyewitnesses apart from Obesere and the victim, so we cannot conclude that it was rape, but we will leave no stone unturned.”

8 thoughts on “Rape Case: Obesere Released From Police Detention Over Lack Of Witness”