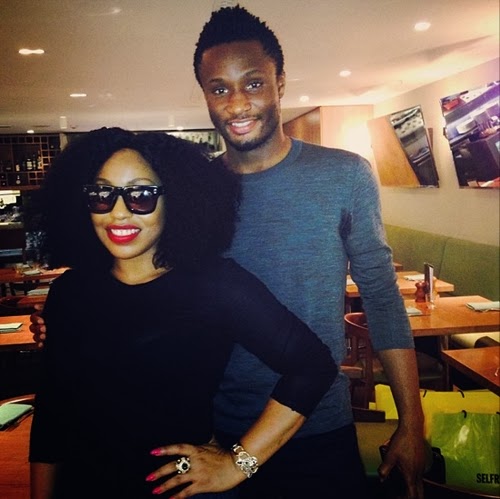 Rita Dominic who is currently on a short term vacation in London was honoured with an invitation for dinner by the young Chelsea footballer. 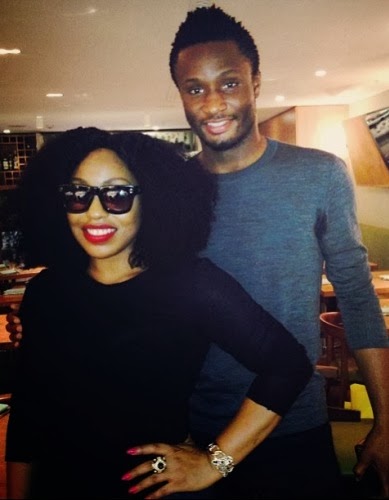 Even though they’re both single, there is nothing going on between them because aunty Rita is like a big sister to Mikel Obi… no be joke ooooo I can authoritatively confirm they’re not dating.