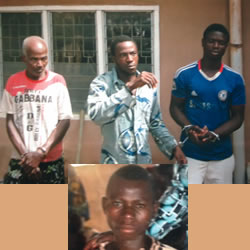 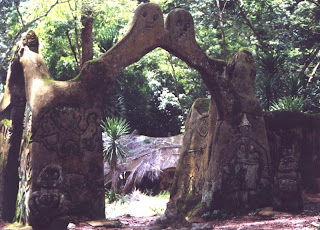 Justice Chukwuemeka Ohakwe of Owerri High Court on Tuesday sentenced seven persons to death for murder of one Okechukwu Osuji on May 11, 2001. The offence was contrary to Section 319 (1) of the Criminal Code Cap 30 Volume 11 laws of the Eastern Nigeria 1963 applicable to Imo State.

In his judgment, the trial judge said: “From the evidence by the prosecution, there is no evidence except the confessional statement by the first accused person (Ejike Okoro) linking the third, sixth and seventh accused persons with the murder.”

Ohakwe said the prosecution had an overwhelming evidence that members of a secret cult killed the victim in a thick forest along Toronto-Egbu Road in Owerri North Local Government Area of the state on the fateful day and collected his brain for ritual purposes.