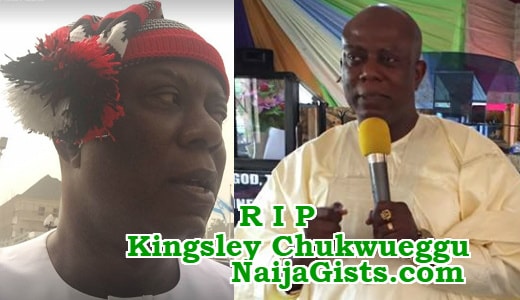 Police in Rivers state have launched a manhunt for the killers of  DPO Kingsley Chukwueggu who was shot dead by some suspected armed robbers and kidnappers in an ambush attack carried out at Asa in Obehie area of Abia state while he was returning from a trip last night.

According to reports, the gallant DPO was ambushed, kidnapped and shot dead when the criminals discovered that he was a Divisional Police officer.

Sources close to Rumuolumeni Police station said the DPO travelled to  his hometown in Aboh Mbaise LGA of Imo state over the weekend to see his aged mother but while returning around 7:45pm yesterday, he saw some persons held captive by some men wearing police uniforms around Asa in Obehie area of Abia state.

He reportedly came out of his car to warn the men to stop harassing innocent citizens, unknown to him, the men in uniform were kidnappers and armed robbers who operate on the road.

In a bid to get his point home, he reportedly showed them his ID card.

At that point, the criminals kidnapped him and took him to a nearby forest where they allegedly used a cutlass to inflict several deep cuts on his back before shooting him in the head at close range. 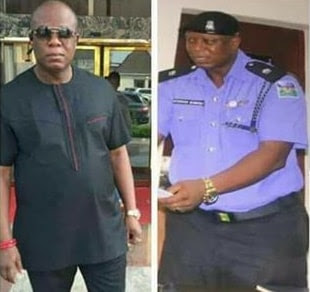 Some good Samaritans who saw him in the pool of his blood later rushed him to the hospital where he was declared dead.

His corpse has been transferred to the University of Port-Harcourt Teaching Hospital UPTH in Rivers state for autopsy. 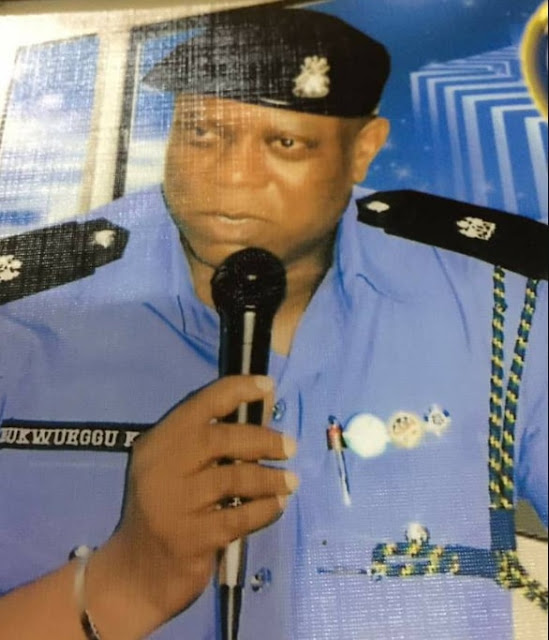 The State’s Commissioner of Police, Zaki Ahmed has promised to use everything within his power to fish out his killers.

The deceased is survived by a wife, 5 children and an aged mother.