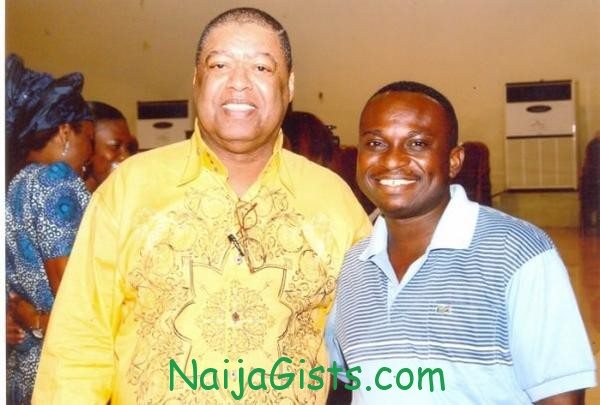 Idahosa, Kenoly and other senior members of his church, visited the Governor of the state, Dr. Babangida Muazu Aliyu, as part of activities to mark the special anniversary that rounded off with a festival of praise at the UK Bello Hall.

While receiving Idahosa at the Government House on behalf of the governor, who was away on Lesser Hajj, the Secretary to the State Government (SSG), Mr. Daniel Shashere, thanked the cleric  and his team for deeming it fit to visit and pray for the state.

Shashere was particularly pleased that Idahosa organised the well-attended Festival of Praise, despite the fear in some quarters that the state was not safe for any major religious event because of the activities of Boko Haram.

An elated Shashere, who presented souvenirs to his guests, specially thanked Idahosa for bringing the gospel star, Ron Kenoly, to their state for the first time.

Immediately the power-packed programme that shook the entire Minna ended, Idahosa and Kenoly promised to open a music/worship centre in Nigeria soon.