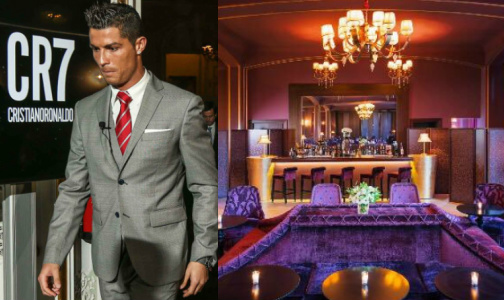 2018’s best footballer in the world, Ronaldo is expanding his CR7 hotel portfolio this year.

The Real Madrid star who opened two hotels in his homeland last year is set to open up franchises in the US, Spain and Morocco later this year. 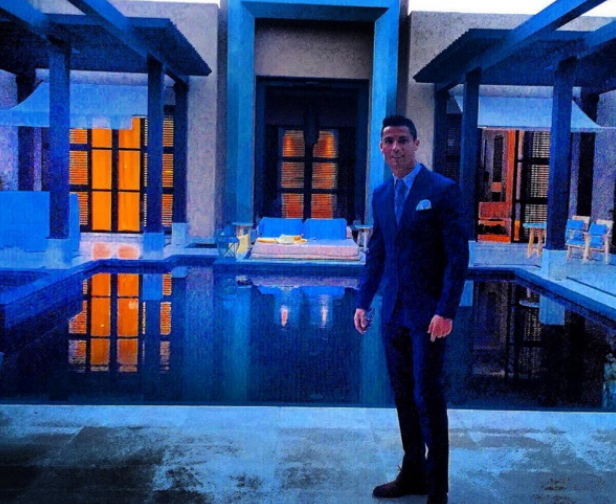 His associate told the Associated Press today that Ronaldo will be opening a new hotel in Marrakesh Morocco this year.

He also plans to open branches in New York and Madrid before the year runs out.

Each hotel in his CR7 portfolio offers guests chance to pose for pictures with his hologram and sip a ‘Ballon d’Or’ cocktail .

Business oriented Ronaldo who may be planning for retirement also has clothing and footwear lines.