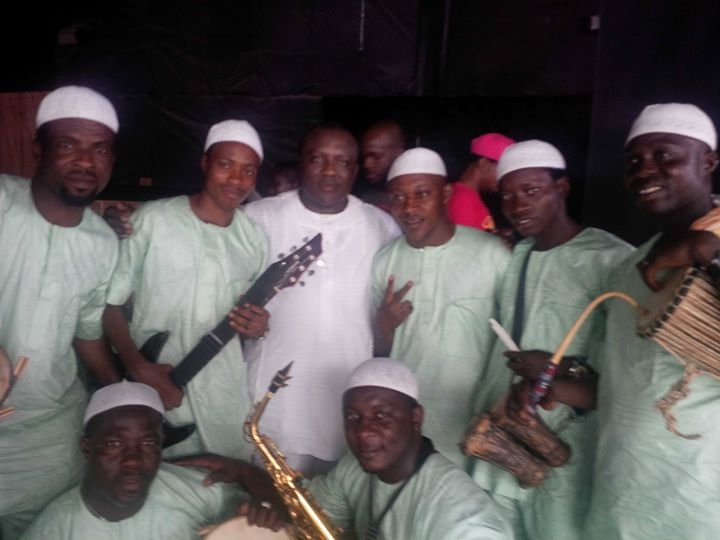 Sept 8, 2015 – Drama As Saheed Osupa’s Band Boys Walked Out Of Stage During Show In Oyo Over Non Payment Of Performance Fee

Fuji music star, Saheed Osupa is at loggerheads with his band members and Association of Professional Drummers of Nigeria (APDON), Lagos state chapter over remuneration.

The feud started recently in Oyo town after a performance when he (Saheed Osupa) short paid his 26-piece band by 50 percent.

It was gathered that Osupa who charges between N700,000 and N800,000 naira per show paid them N50,000 instead of N100,000 per show which was allegedly rejected by the members.
A source disclosed that it was later resolved the following day in Lagos at another show where Osupa paid the band boys N100,000 after much argument over the arrears as that show was allegedly the third show consecutively.

The source explained further that at the middle of the show, Osupa allegedly told the band boys he would not pay a dime again which prompted them to stop playing and they left the stage immediately.

The band boys thereafter reported the alleged maltreatment and non-payment of allowances to their association, APDON, and the association’s Lagos State governor, Jimoh Ayankojo, summoned both parties to a reconciliation meeting on Wednesday, 26 August, at Army Officer’s Mess, Sabo,Yaba, Lagos.

According to Ayankojo, it was resolved at the meeting that Osupa promised to hold another meeting with his boys the following Monday and that he would call to update him.
Ayankojo added that he was expecting Osupa’s call only for him (Ayankojo) to be invited to SCIB, Panti by two policemen identified as S. O. J. and John on Friday. 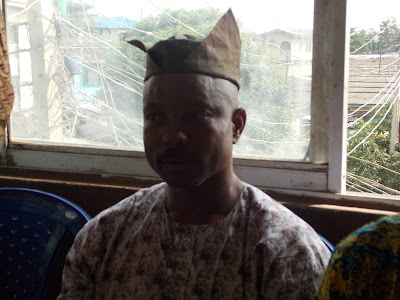 Ayankojo also revealed that S. O. J., who is the I.P.O. accused him of threatening Osupa’s life.
He said he was released on bail at about 6.30 pm same day.

Meanwhile, efforts to contact the I.P.O. proved futile as he did not pick his calls.