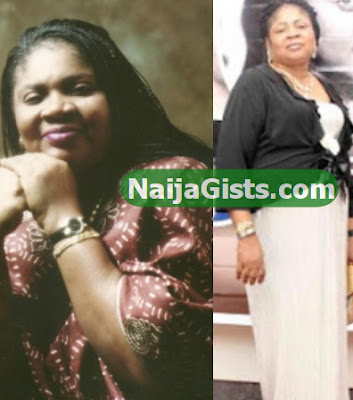 In this recent interview with Damilare Okunola and Bayo Adetu, popular waka queen Salawa Abeni spoke at length about a life-threatening hypertension she battled for over 4 years and how she made a comeback.

Hear the waka queen in her own words below;

I’ve been sick for over four years and it has been a really tough time for me. I never envisaged that it was going to happen that way. What started like a child’s play became an ailment which almost defied all forms of treatment.

Funny enough, I was told by my doctor that the whole thing was as a result of stress and then, hypertension set in. I doubted it at first because I never thought stress alone would confine me to bed. I travelled to Paris, London and back to Nigeria for treatment. I was put on medication and I really thank God that I’m on my feet again.