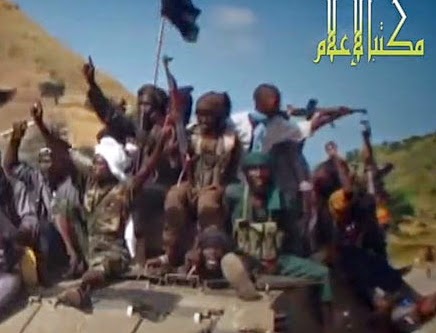 Kaduna State Police command has uncovered a deadly terrorist group operating in villages across the state.

According to police sources, the group based in Rigasa area of Igabi LGA of the state is responsible for several killings attributed to Boko Haram in remote villages in Kaduna state.

Their last attack was carried out in Rigasa. They allegedly slaughtered a middle aged man and  injured 2 others.