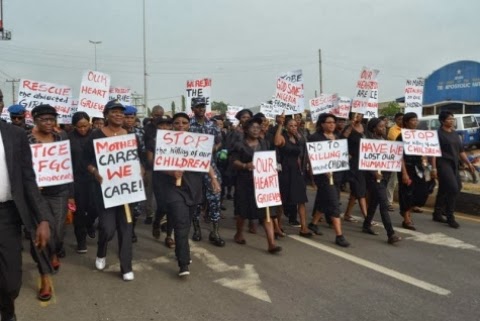 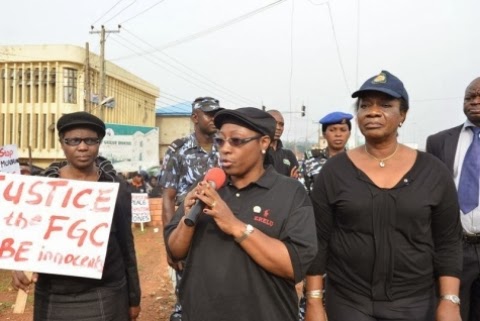 “We have decided to speak with one voice to say enough is enough. Let’s put a stop to the killing of these innocent children; let us stop the massacre of the these innocent souls.”

The Deputy Governor said:
“The activities of these sects can best be described as a satanic invasion of Nigeria. We call for prayers and urge women in the society and every Nigerian to rise and speak against this evil belt in spilling the bloods of innocent people in our country.”