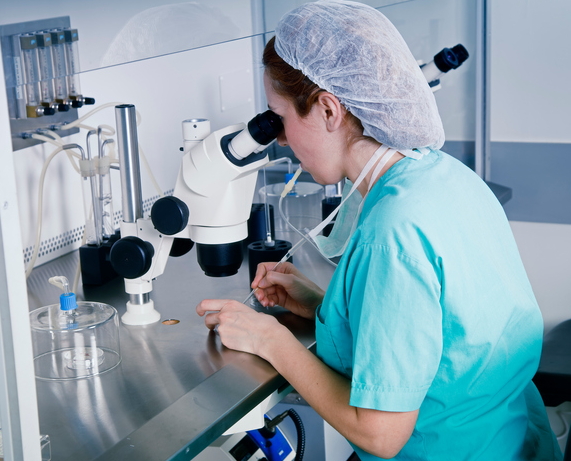 Researchers have raised the alarm over claims of possible human extinction if sperm counts continue to drop as fast as they have done in the last four decades in Western countries.

These are the findings of a new study published by ‘Human Reproduction Update’.

The researchers behind the study are from the Hebrew University-Hadassah Braun School of Public Health and Community Medicine and the Icahn School of Medicine at Mount Sinai in Isreal.

They claimed that Western lifestyle has more than halved the sperm count of men in the United States (U.S), Europe and Australia since the 1970s. Sperm count is a measure of the number of spermatozoa per ejaculation or per measured amount of semen, used as an indication of a man’s fertility.

Sperm count is the best measure of male fertility, according to the lead author of the study, Dr. Hagai Levine. He asserted that the findings are an ‘urgent wake-up call’ to investigate lifestyle factors, chemicals and environment that could cause the human species to go extinct.

The men researched in those studies were not chosen for the studies based on their fertility status.

In contrast, there was no significant decline of sperm count in South America, Asia and Africa, though far fewer studies have been conducted in those areas.

The new study conducted in Israel looked at 185 studies collected between 1973 and 2011 regarding sperm count and concentration in men from North America, Europe, Australia and New Zealand.

The ‘mailonline’ reports that the research team then restricted the studies with a sample collection between 1996 and 2011, and found the slope to be equally steep and significant, indicating that the rate of decline is not decreasing.

In Nigeria, infertility is a major concern to affected persons and care providers that are helping find solutions.

It is estimated that one in four couples in Nigeria may have difficulty in achieving conception and low sperm count is one of the factors fuelling infertility. Besides, the issue of sperm count is also impacting Nigerian men.

Continue Reading
You may also like...
Related Topics:humans extinction, scientist

HIV Co-Discoverer Says Efforts Underway To Use Cancer Therapies To Prolong Life Of HIV Patients
Pot Belly Not A Sign Of Good Life, It Is Packed With Dangerous Fat – Doctors Warn