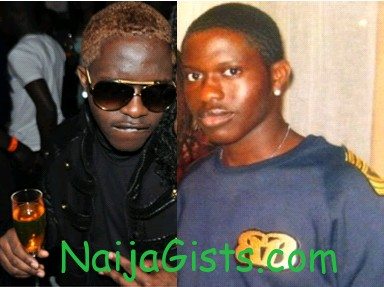 A very talented and promising Nigerian designer by the name of Shaun Akanbi is dead. naijagists.com

We learnt Shaun Akanbi, 26, the founder of popular Billy Boyce clothing line was brutally stabbed to death on December 22, 2012 at his flat in Cedar Lodge off Exeter Road, Kilburm, London.

London police officials have arrested two suspects in connection with his murder.

One the suspected killer of Shaun Akanbi, 19-year-old Achraf Jandara was charged in connection with Akanbi’s murder on Saturday Jan 5, 2013.

The other suspect has been released on bail

The late Shaun Akanbi is the designer and the creative director of Billy Boyce Clothing located in London and his website is https://www.billyboyceclothing.co.uk

His favourite motto is “Creativity Is Freedom”.

According to his close friends who emailed us today, Shaun Akanbi is a very humble and down to heart man. 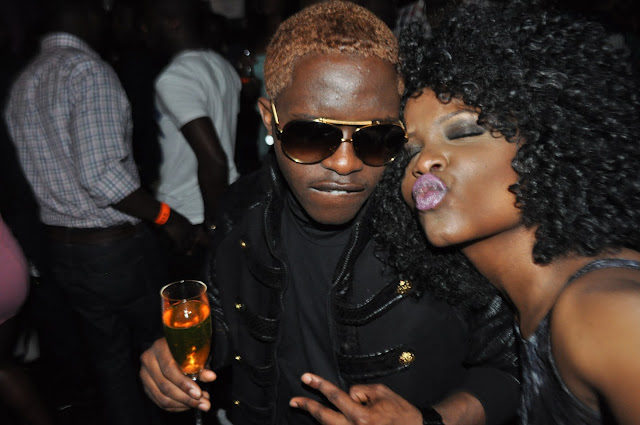 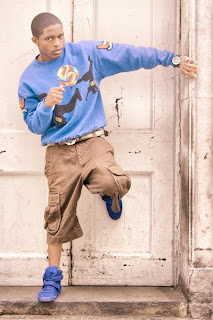 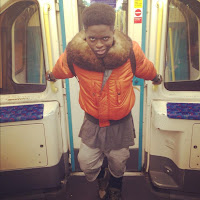 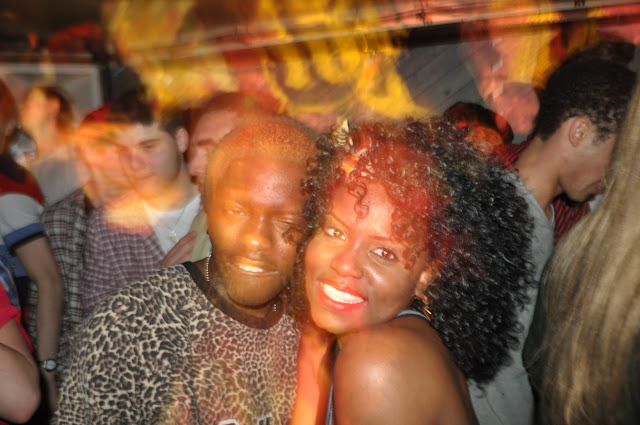 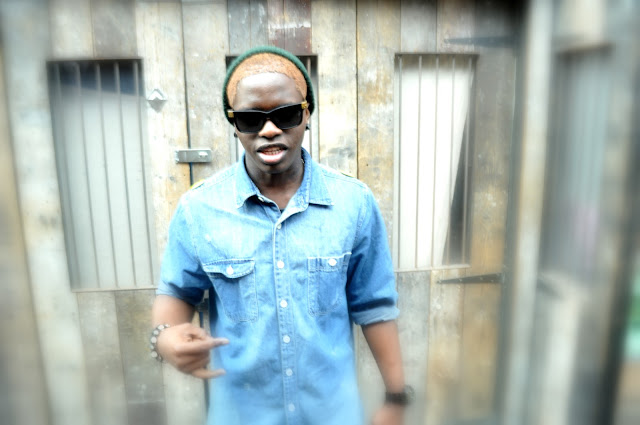