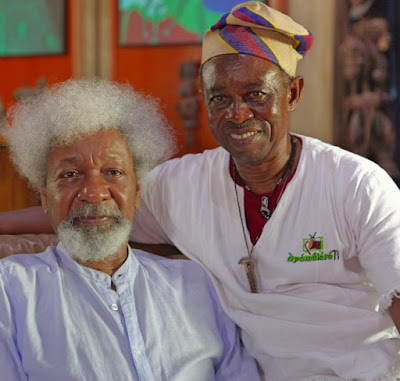 Popular Nollywood director and producer Tunde Kelani is currently working on the filming of The Lion and the Jewel, one of the popular plays of the Nobel laureate, Prof. Wole Soyinka.

The movie, to be shot in Ibadan, will see Kelani go back to the down-to-earth indigenous language tradition he started with, as the movie, titled Sidi Ilujinle, will be rendered in Yoruba language.

In a chat with our correspondent, the producer popularly called TK says he aims to present a movie that will be entertaining, culturally rich and at the same time educative.

This is part of what informed the cast of Sidi Ilujinle, where Adebayo Salami is playing the character, Baroka; Ibrahim Chatta, Lakunle; and Crown Troupe-trained Ayisat Onitiri playing Sidi. 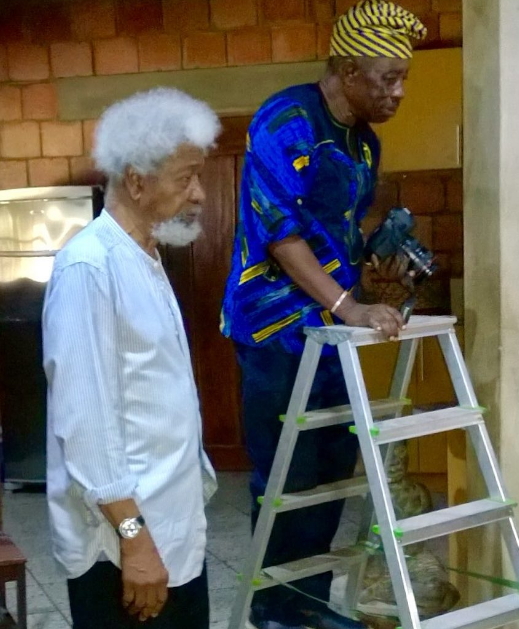 He says he has received Soyinka’s nod on the project.

“In fact, I can say that it was Prof. himself (Soyinka) who inspired me to embark on the project. He said, ‘TK, why not take a look at one of my plays?’ Well, I think he said something like ‘one of the simple plays’. But when I started to take a closer look at The Lion and the Jewel, trying to break it down, I discovered that it is not as simple as many people think. For one, the play is more of poetry than prose.”

But TK notes that it has, so far, been a very interesting experience. According to him, it is going to give viewers a memorable treat.

3 thoughts on “Sidi Ilujinle Yoruba Movie: Tunde Kelani Adapts ‘The Lion And The Jewel’ Play By Soyinka Into Film”