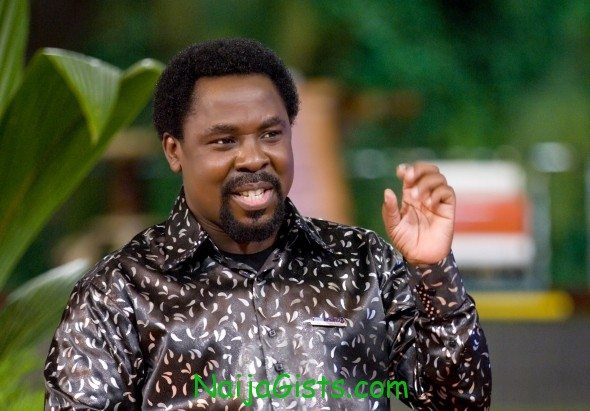 According to the info naijagists.com obtained from the SKY News, undercover reporters posing as HIV sufferers were told they could be healed by pastors at the Synagogue Church Of All Nations (SCOAN) in Southwark area of the city. After a “healing” process where the pastor sprayed water in their faces and shouted over them asking for the devil to come out, the “patients” were told they could discard their medication.

An investigation carried out by SKY said at least six patients in the UK have died after being told by various churches to stop taking HIV tablets.

Three undercover reporters sent to the church by SKY said they were HIV positive and were told they could be healed. They were filmed giving “before and after testimonies”, which are put on the church’s website. naijagists.com

One of the pastors, Rachel Holmes, told a reporter that if symptoms such as vomiting or diarrhoea persist, it is a sign of the virus leaving the body.

In a statement, the Synagogue Church of All Nations said: “We have not done anything to bring about healing, deliverance or prosperity. If somebody is healed, it is God who heals.” Watch the video below