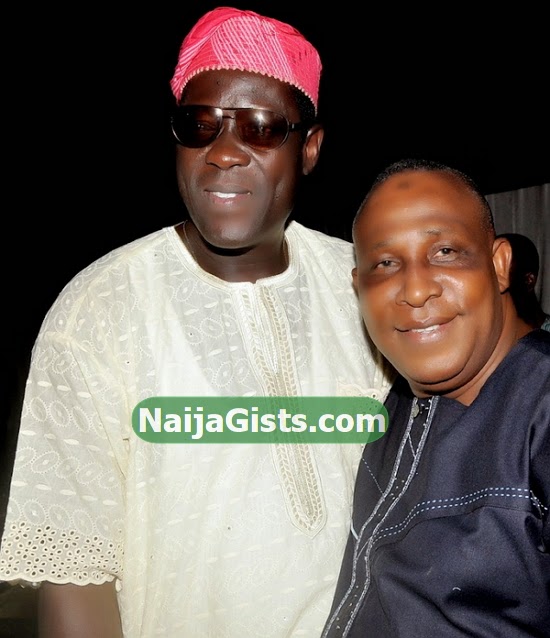 He is so thankful to God for the gift of life after all he went through few years back.

Ogogo lost so much weight to a mystery illness that he now called chronic ulcer.

In a recent chat with Encomium Weekly, the actor recapped the ugly illness that almost sent him to the grave and how many fans and colleagues thought he had HIV.

What lesson did you learn from your predicament?

The only lesson I learnt is that life is vanity. There is nothing to die for. One just need to be very close to God. Heaven is what matters a lot. When I was sick, I had started work on my house. I refused to sell the property. It’s that same house I am living in today. And I thank God, if they say it’s a very powerful politician that owns it, you won’t argue. 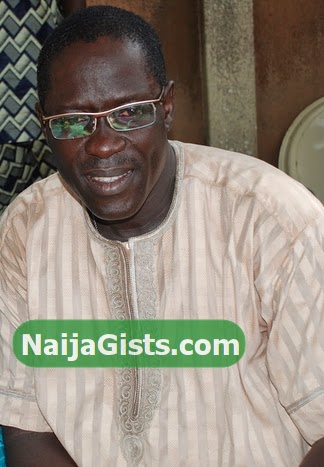 We’re happy to see your new look, how do you feel now regaining your physique fully?

I feel very happy and joyous. All I need is to continue to thank Allah for His mercies and protection. I believe what happened to me was a test of faith which Allah made me to overcome. It’s not by my power but His grace. A lot of rumours were filtering around then, some said it was cocaine that I was unable to excrete that burst inside my stomach and destroyed my intestines. Some even said I contacted HIV/AIDS and much more which they later found out that up till now, I am still alive, kicking and bouncing. It’s a surprise to see Ogogo come alive from a sickness which everybody had already concluded that I might not survive it. I heard more than enough rumours, but personally, I knew what went wrong with my health. I had a very terrible experience which I can never forget. It was a miracle that I came out of it, and now I am back to my normal stature, the hunky Ogogo. It’s just the parable of a dog that visited the lion’s den and returned safely, it should be very thankful to God. Whatever anybody might have said, I have forgiven them all. Glory be to Almighty Allah.

For the benefit of those that will be reading your story for the first time, what were you diagnosed of?

I had chronic ulcer. You can imagine what will happen to a person that couldn’t eat anything apart from pap for seven months. I was so lean. Maybe, that was what actually fuelled the speculation that I had HIV/AIDS. If I ate any other thing then, even if it’s a teaspoon of rice, I would vomit everything. I would even vomit blood. I pray that won’t be your portion, and that of everybody that loves you as well. I also pray that till I finish my assignment on earth, I won’t experience such again. It’s an experience I don’t like to continue talking about.

At 55, what are the things you feel you can’t do again?

There is nothing I was doing that I can’t do again. At 55, I am still the same, even much more stronger. Talk in terms of my role as an actor and that of a man (laughs). I am very agile. What I think is working for me is that I don’t drink or smoke. I eat quality food. If one follows health rules, the person will surely look fit all the time. But left to me, I am a traditional man to the core. I don’t believe in all these orthodox medicines, I use herbs a lot and that has been working for me. Above all, God.

Thank God for him.