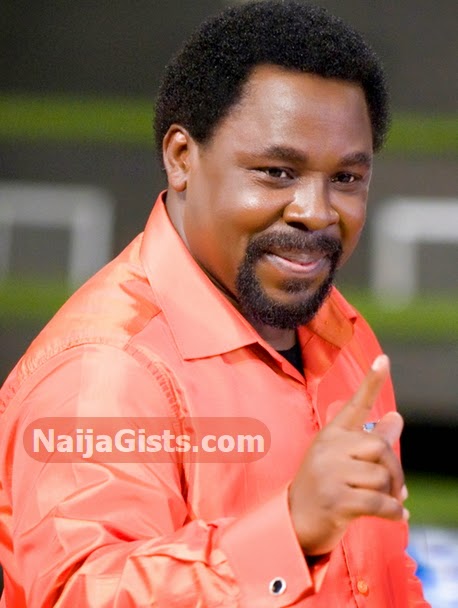 A coroner inquest was set up to probe the 12th of September guesthouse that crumbled at  the Synagogue Church of All Nations, in Ikotun, a suburb of Lagos.

The inquest headed by Oyetade Komolafe was expected to begin proceedings by 9:00 a.m in Ikeja, capital of Lagos State, with Joshua as the star witness. But as at 10:25 a.m, he was yet to appear.

The entire court was filled to the brim but TB Joshua didn’t show up.

One day after TB Joshua’s lawyers lose a legal battle to stop the coroner from investigating him, Oyetade Komolafe the head of the coroner inquest has threatened to order the arrest of the controversial prophet.

Joshua, known to members of his church as “The Prophet” or “The Man of God”, has indicated that sabotage was to blame and linked the collapse to a low-flying aircraft seen in the area at the time.

“The court has the power to summon whoever it deems necessary to assist it,”

“The counsel should advise The Prophet to come. The church is not on trial. It’s not a matter of ego. Nobody is above the law. The court will be fair to all.

“If he is an institution with immunity, the court will not even go there. If the man refuses to come, he can be arrested… He has to appear. We summoned The Prophet. We summoned the contractors.” – Komolafe told the other witnesses during hearing in Lagos today.

But why is Fatai Balogun Joshua hiding from the law, to prove his innocence, he must appear before the court of law. Nobody is above the law.

May the souls of the innocent miracle seekers killed in the tragedy rest in peace.