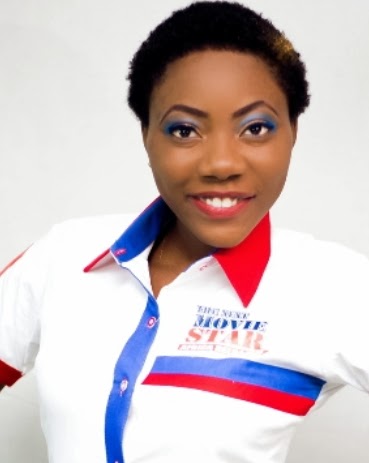 A French student at the University of Ekiti State has emerged the winner of the Next Movie Star Nigeria reality show.

Feyisekemi Akinwale, a 19-year-old lady from Ondo State emerged the winner of the Sola Fajobi created reality TV show from the votes of viewers across Africa straddling the Internet and SMS, and judges.

Feyisekemi is the 8th winner of the next movie star reality TV show and would be rewarded with a brand new SUV, cash prize and movie roles.

‘Thank God, Thank God’. She described her victory as an act of God because “I wasn’t expecting this at all. I just threw myself into the show believing that God’s will shall be done. Now, God’s will has been done. I am just too excited to say much now,” she said while accepting her award. 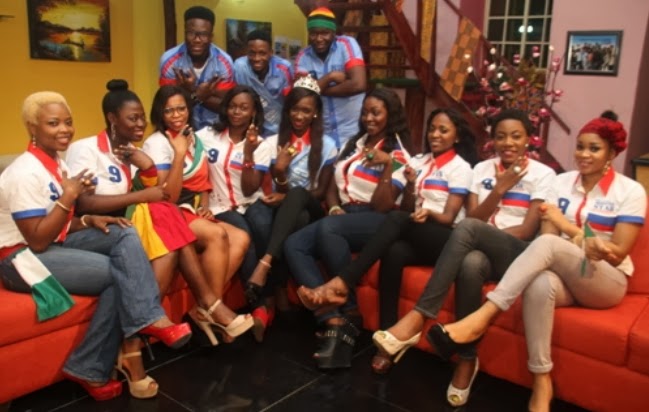