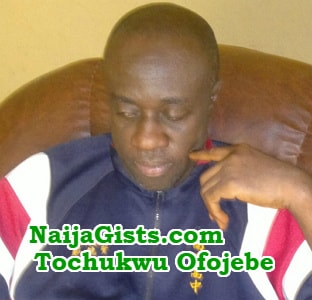 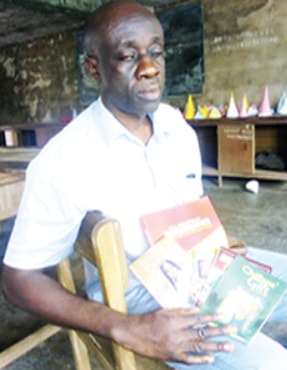 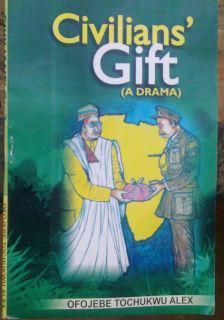 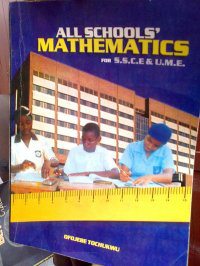 3 thoughts on “Tochukwu Ofojebe, Blind Nigerian Teacher Who Wrote 16 Books Recounts How He Lost His Sight”