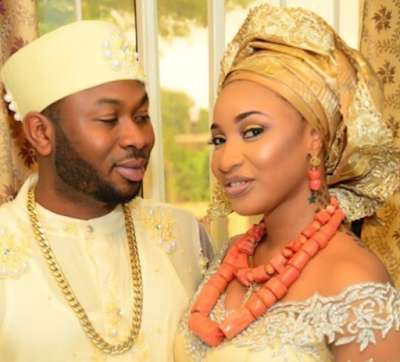 The media war between Nollywood actress Tonto Dikeh and her estranged hubby Dunni Churchill is far from over.

A family insider just revealed to the Nation that all the keys, documents and receipts of the vehicles he bought for Tonto Dikeh in the course of their union had been seized by Churchill. 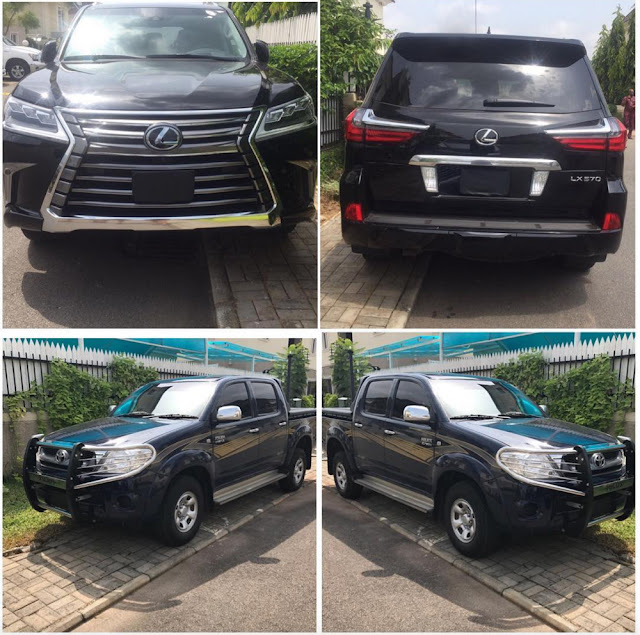 The source who requested anonymity said Tonto Dikeh at a point wanted her charity organization, Tonto Dikeh Foundation merged with Big Church Foundation but her ex refused because they have different mission.

At the height of it all, the family source said Tonto has vowed to drag Mr Churchill in the mud using the power of the social media.

The source said Mr Church doesn’t have any sexually transmitted infection neither was he a wife beater as his estranged wife alleged.

Here is what the family source told the Nation today: 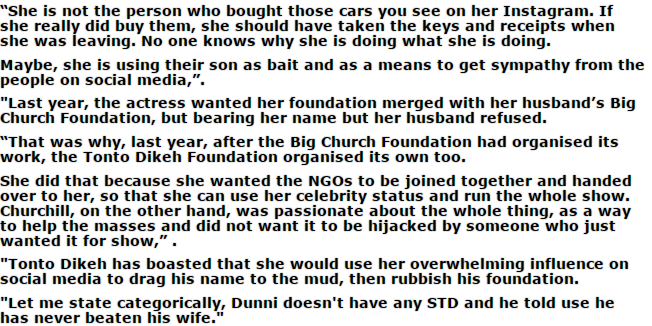