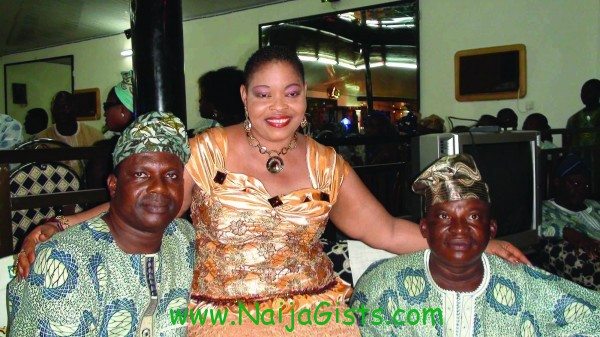 Ijo Nla, which will hit the cinemas this Yuletide, is a movie of love, social criticism and culture rolled into one, centered on the story of Oyinkan, the daughter of a highly placed broadcaster and social critic and Segun, the son of a commissioner, who fall in love with each other in the university, but at the other end is a village dancing champion, Akanni, who is also out in full force to win the heart of Oyinkan, the girl that visits their village from Lagos.

“The movie is a fusion of scintillating dances and dramatic actions and not just another movie. We are here to set a standard for film making in Nigeria, having spent over N10  million on its production. It is also a movie that wil compete favourably with any movie from abroad,” the producer informed.