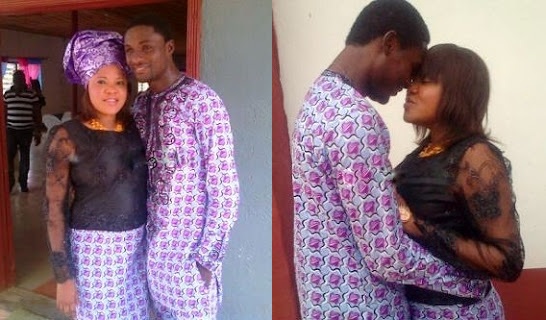 Joyful Toyin Aimakhu took to her Twitter page to deliver the good news.

See her update below.

“Tnx to every1 for ur love towards us..MR & MRS Adeniyi Johnson Adewumi”

The lovers announced their engagement in December 2012, a year after their courtship.