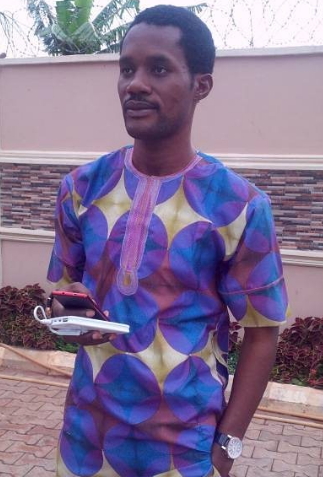 Seun Egbegbe who denied his arrest said those who reported the story were paid to write it.

He called out those spreading the rumour to come out with a photo evidence .

“All I know is that Toyin and I have settled and there’s no issue between us again.”

Toyin Aimakhu’s camp maintained that the controversial movie promoter was forced to sign an undertaking to stop threatening Toyin.

‘Yes, Seun Egbegbe has signed an undertaking before the Lagos State Commissioner of Police that nothing would happen to Toyin Aimakhu or her career as earlier threatened. He signed the undertaking on Tuesday, May 17, 2016. He also begged Toyin in front of CP,’ said a source from Toyin Aimakhu’s camp