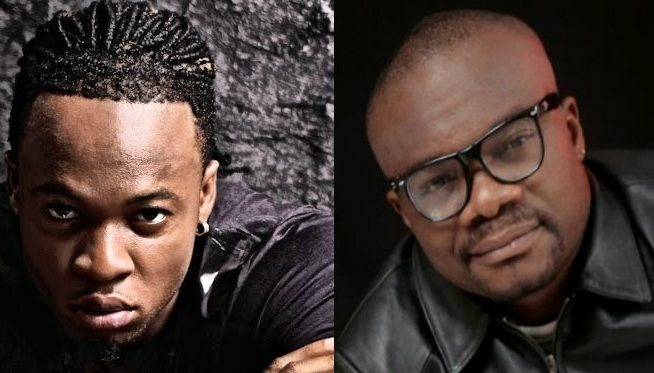 Nigerian Musician Flavour N’Abania has dedicated a new tribute song to the Late MC Loph who died in a fatal road accident on Benin-Ore Express way in the month of Sept, 2011. Watch the music video titled “Iwe” after the image below. 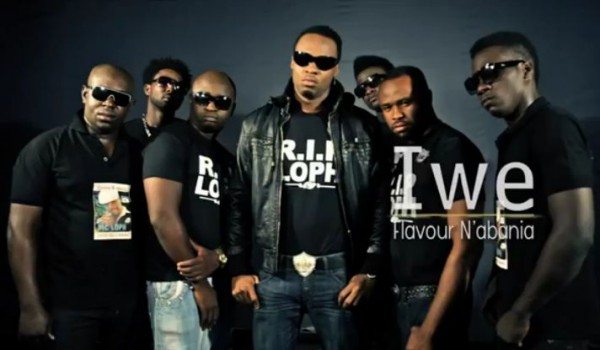