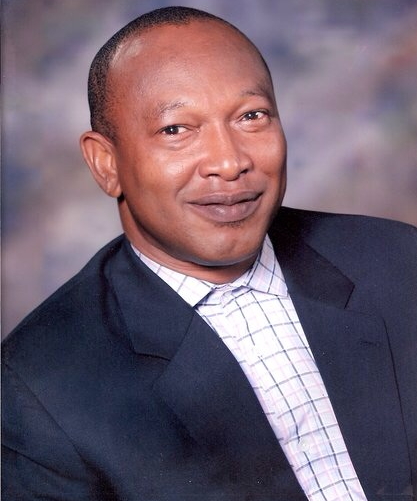 One of Lagos’ most prominent socialite, Mustapha Olatunji Dokunmu has died.

Tunji Dokunmu died after a protracted battle with stroke, a condition that left him bedridden for 5 years.

His father, Chief Akanni Dokunmu, a gregarious socialite and the Balogun of Ake in Egbaland died in early June at age 83. 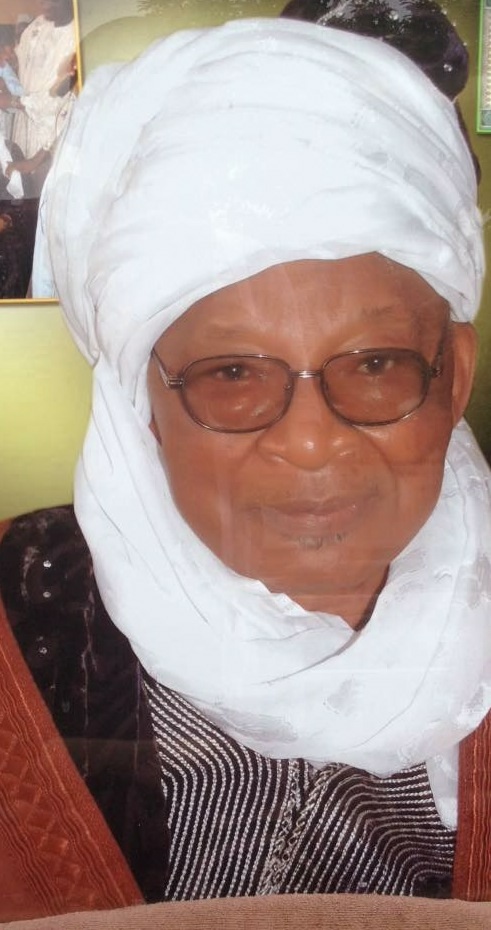 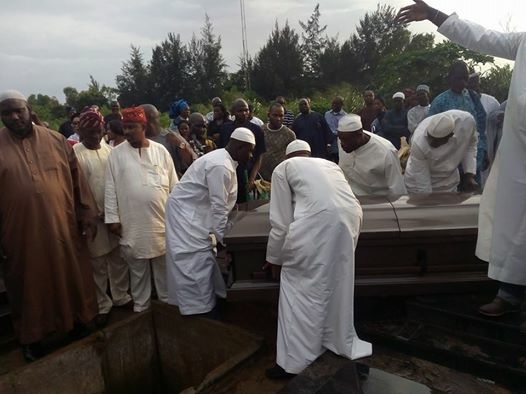 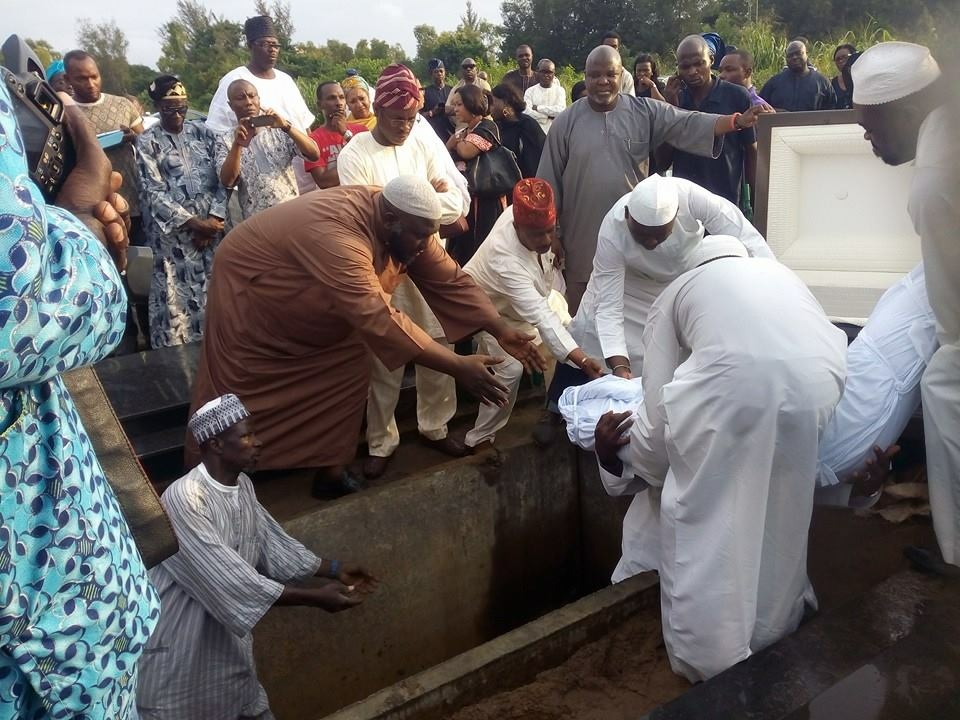 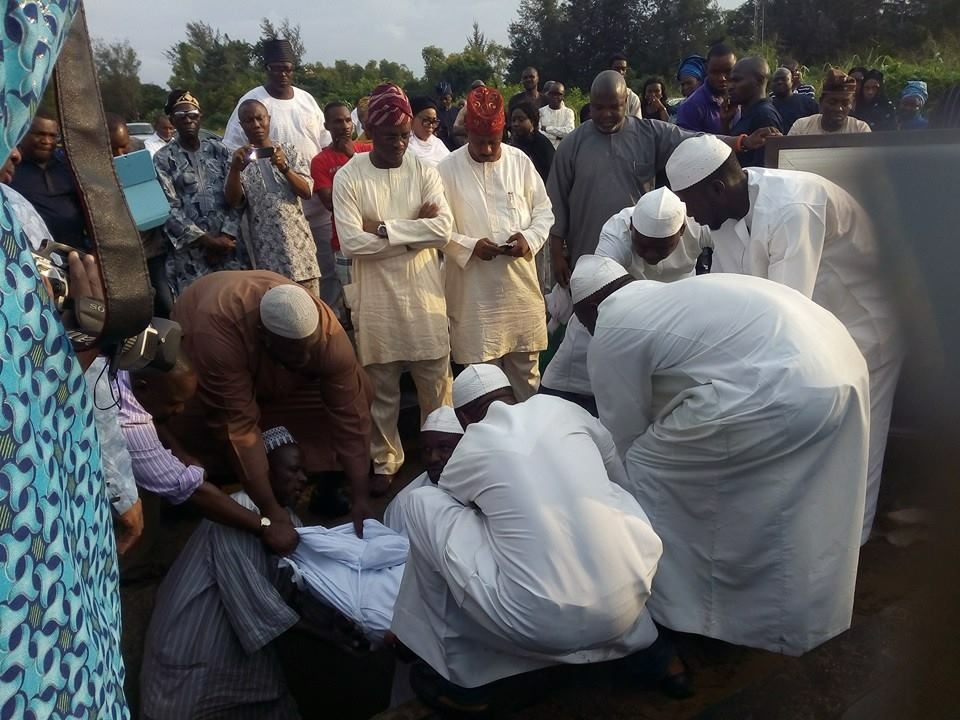