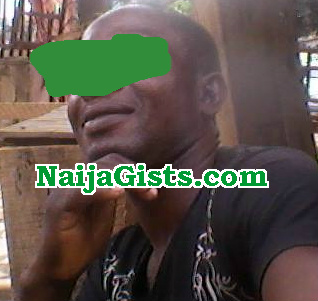 A man identified as Roland Olise has been slammed with one million naira bail for allegedly raping a young girl inside a church in Ajah-Lekkki area of Lagos.

33-year-old Olise reportedly lured his 6-year-old victim into the church located at Ajah-Lekki area of Lagos around 6pm on Friday the 21st of October 2016 and had carnal knowledge of her.

The girl reported the matter to her parents on getting home and the suspect was immediately arrested as he’s known to them.

He appeared before a Surulere Chief Magistrates Court in Lagos today where he was slammed with a million naira bail with two sureties in like sum.

The case will resume on the 19th of January 2017 for hearing.