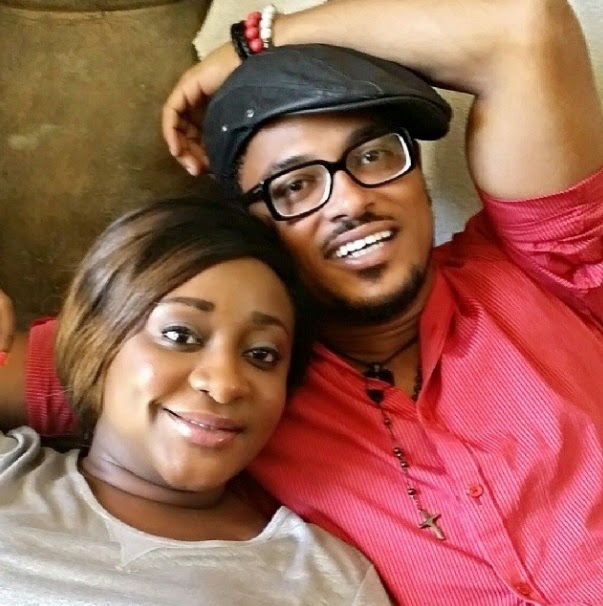 May 9, 2015 – Van Vicker Calls For Collabo Between Nigerian & Ghanaian Actors

“I don’t want to speculate much about why we don’t shoot much Ghanaian –Nigerian collaborative films, I went to Nigeria to shoot one movie last month , I saw Majid Michel also going to shoot a movie, but the rate at which we use to shot movies in Nigeria has dropped drastically ”

“When we speak about African films, many people refer it to as Nollywood and actors known across Africa are called Nollywood actors especially by the international media because Nollywood has established so, we collaborating with them has benefited us ”

“That is not to say you can’t be popular in Africa through Ghanaian films, But doing Nigerian collaborations makes it easier and we moving to Nigeria also gave chance for more new talented actors to be discovered in Ghana”

“If we see to the collaboration to totally fall, that unity and rapport we have with both countries will also decline”.

The father of three urged Nigerian movie producers to work together with Ghanaian producers in unity.