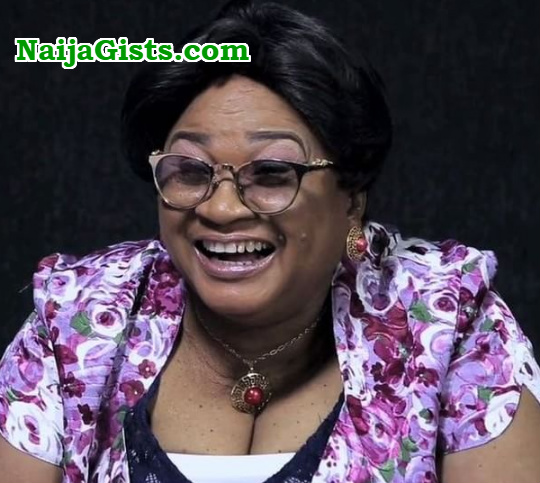 The talented actress was born Rachel Tabuno Oniga in Eku Delta state on the 23rd of May 1957.

For her, acting started in 1993 shortly after she divorced her husband. 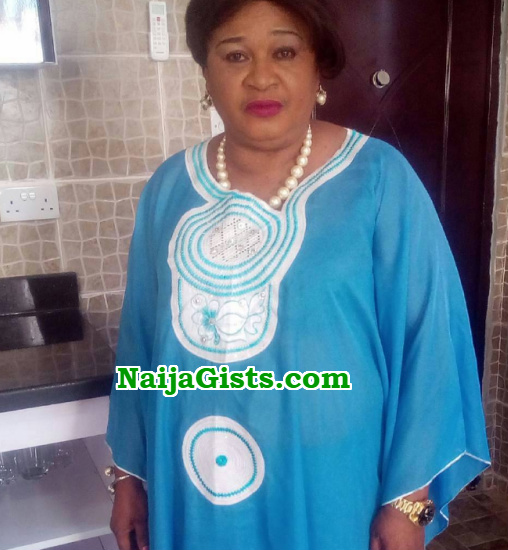 She made her Nollywood debut in a movie titled Onome while her first Yoruba movie was Owo Blow.

Encomium has been pouring on the social media for the cross-over actress as she celebrates her diamond birthday anniversary.